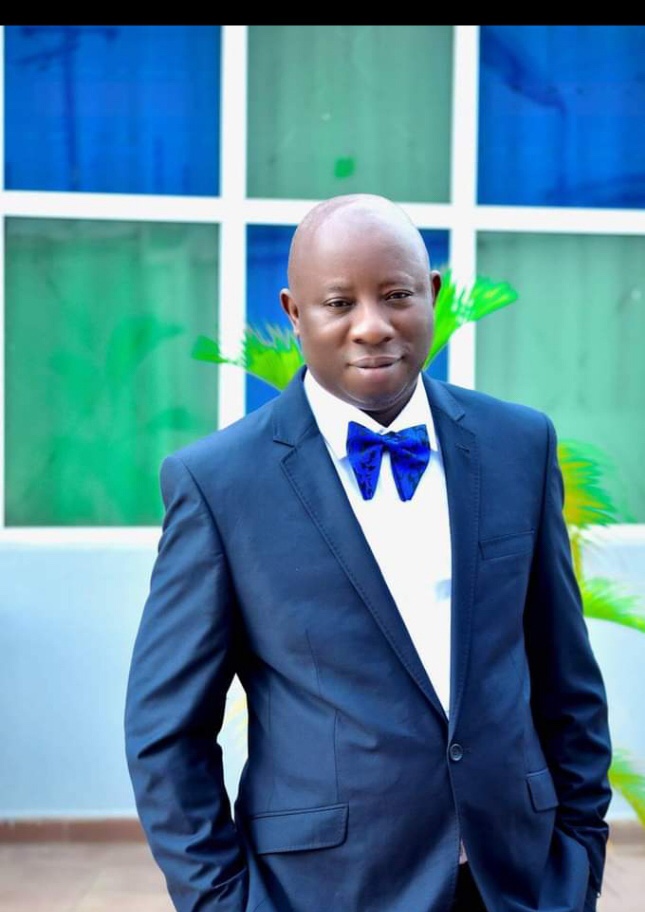 Ondo State Operations Coordinating Unit (SOCU) has Commended the State Government on the new Multidimensional Poverty Index report as released by the National Bureau of Statistics where the state has the least poverty index in Nigeria.

Ondo State Operation Coordinating Unit, one of the lead government Agencies with mandate for poverty eradication in Ondo State has welcomed the latest report of the Multidimensional Poverty Index which rates the State to have the least poverty rate in Nigeria.

This performance, according to the SOCU Coordinator, Olaoluwa Bankole esq is as a result of collective efforts of stakeholders in Social Protection space strongly supported by the administration of Arakunrin Oluwarotimi Odunayo Akeredolu, SAN (CON).

Olaoluwa added that this further proves the unwavering commitment of the state government in ensuring that poverty is reduced to the barest in the state, and this is evident in testimonies that abound from various beneficiciaries of interventions within the state.

SOCU enjoined the stakeholders not to rest on their Oars in the quest to make Ondo State an egalitarian Society.

Meanwhile, Ondo State recorded the lowest poverty index at 27%, a contrast from Sokoto, which stood at 91%.

The report added that children, women and persons with disabilities are worst affected.