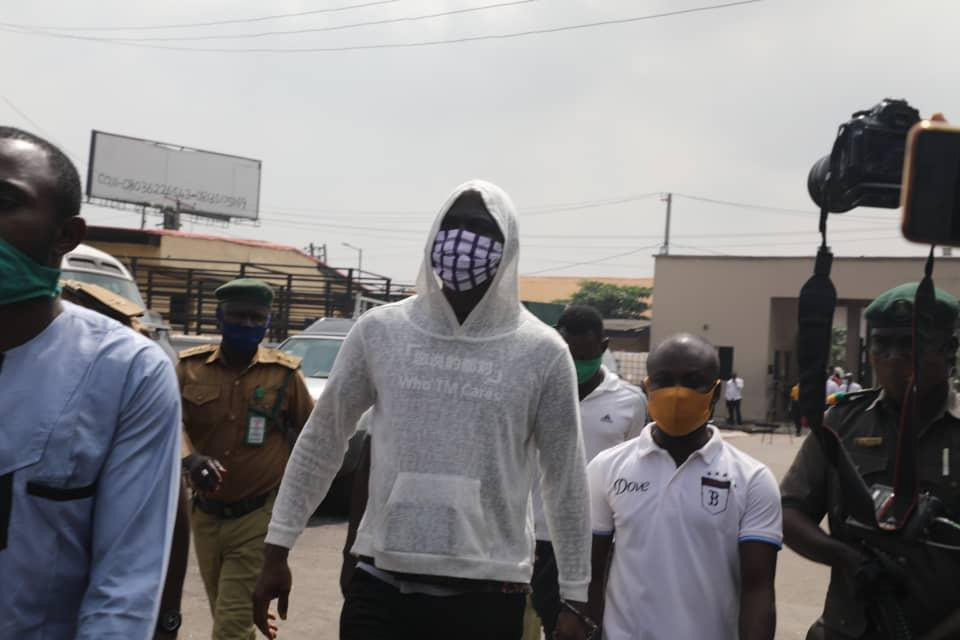 Embattled Yoruba actor, Omiyinka Olanrewaju James, popularly known as Baba Ijesha, who was arraigned at a Special Offences and Domestic Violence Court in Ikeja, has been granted bail.

The actor, who was being tried by Justice Oluwatoyin Taiwo over charges bothering on rape, sexual assault and abuse of a minor, was granted bail on the ground that it was part of his fundamental human rights.

During the trial, the actor, whose real name is Olanrewaju James, pleaded not guilty to the charges brought against him.

Babatunde Ogala, his counsel, also prayed the court to grant his client’s bail application while the trial continues, noting that he has been deprived of his constitutional right since his arrest in April.

The senior advocate of Nigeria (SAN) argued that his client was wrongly accused and is being tried without evidence to substantiate the allegations against him.

He said the defendant should be given adequate time to prepare for his trial and access to his lawyer, adding that there are people ready to stand as sureties for him.

But reacting, Olayinka Adeyemi, the state director of public prosecution (DPP), urged the court to deny the actor’s bail application.

Buttressing her point, Adeyemi described the offences brought against the actor as “grave” in nature, citing the sexual assault charge which carries life imprisonment.

The prosecuting counsel said the court should be careful in its handling of the bail application, noting that the defendant could jump bail while his popularity could also affect the evidence against him in the case

In her ruling, Oluwatoyin Taiwo, the judge, ordered that the actor be released on bail while the trail continuues.

Taiwo said the defendant must bring the amount alongside two sureties — one of which must be a legal practitioner and the second a family relation.

She said the trial would begin on July 26 through 27 and 28 respectively.