We ‘ll Collaborate with Isinkan for Economic Growth – Seriki Hausa 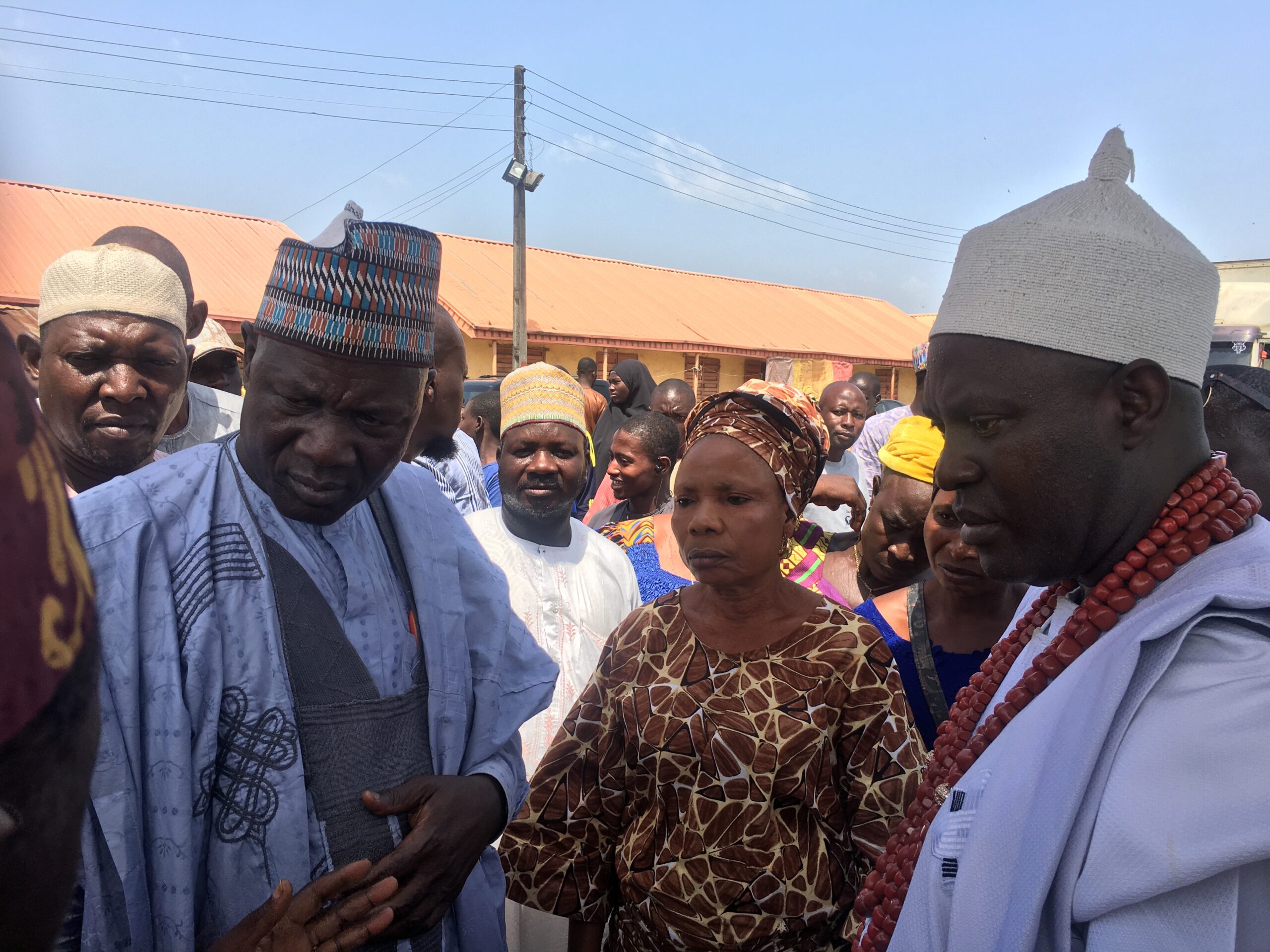 The Seriki who is the major supplier of rice and bean in Ondo State described the Isinkan Monarch as a lover of peace whose interest is economic buoyancy of his community.

He promised to synergise with Iralepo to promote trade and commerce in the community.

Alhaji Abdulahi sought the support of the Monarch and asked for a space to achieve the goal.

Oba Olofin-Adimula appreciated the visit of the Hausa leader and called for peaceful co-existence in Nigeria saying there can not be any meaningful development in a chaotic environment.

He commended efforts of the Seriki for galvanizing the economy of the state noting that his resolve to spread his tentacles to Isinkan is a welcome development.

The Isinkan Monarch assured him of support and cooperation.

After the meeting, Oba Olofin-Adimula led Seriki and other Hausa leaders to Isinkan market to see how to kick start it.

The visit of the Monarch to the market sparked off jubilation as the shout of “Kabiyesi! Kabiyesi!! rented the air.

He took the visitors round the market in company of Iyaloja of Isinkan, Mrs Victoria Bolarinwa.

The market women expressed joy over the synergy saying it would further boost their businesses.

Oba Olofin-Adimula later prayed for peace and progress in Nigeria.

It is expected that when the arrangements are perfected, there will be bulk sales of Rice, Beans Tomatoes and others at Isinkan market