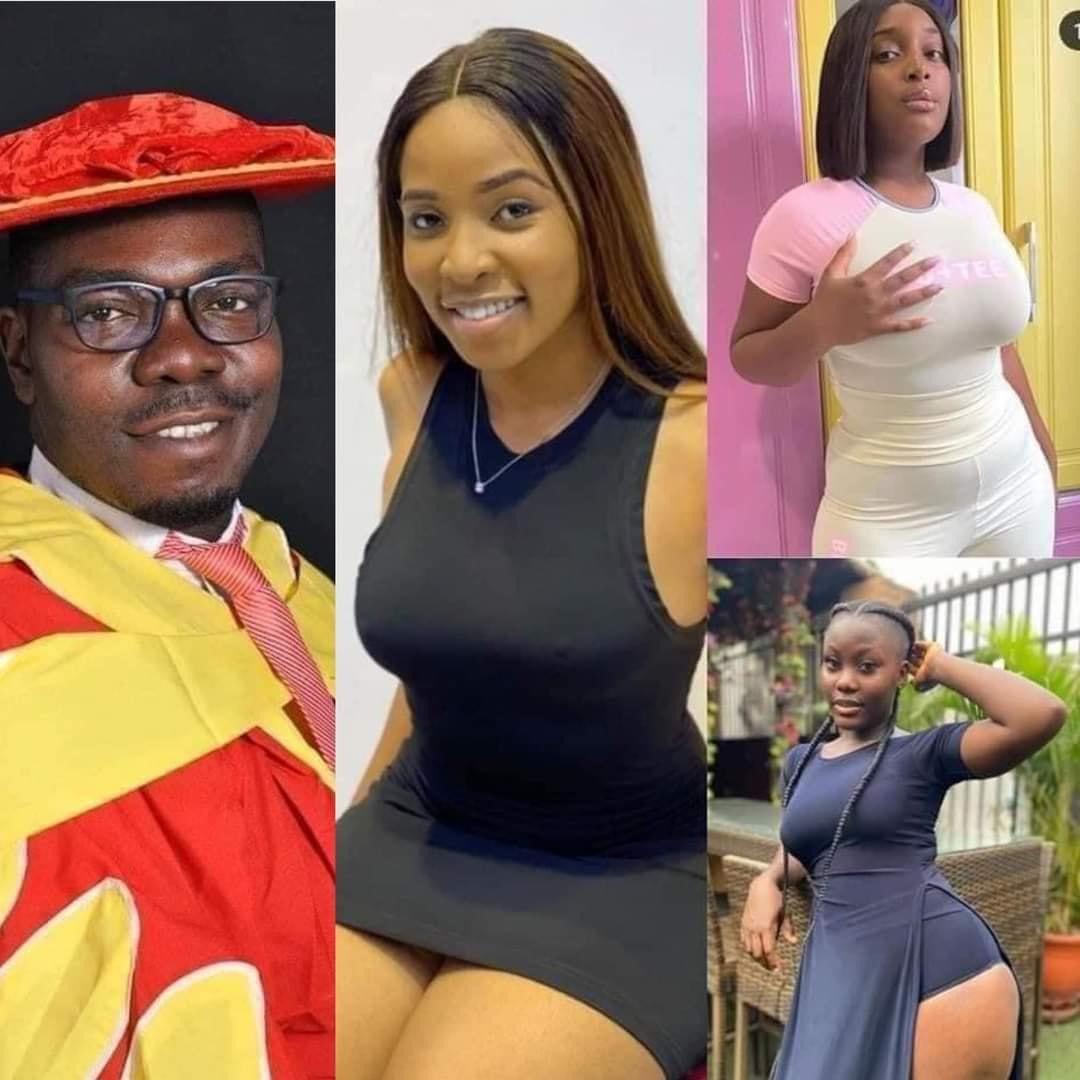 A lecturer with University of Nigeria Nsukka,  Mr. Chigozie Odum has been suspended

This is coming after the lecturer allegedly impregnated four students of the Institution within his four years of being appointed as a lecturer.

His suspension was signed  by the deputy registrar of the institution, Mrs F. C. Achiuwa for the  Registrar.

In the suspension letter obtained, the suspended lecturer was asked to stay away from his duties until the conclusion of investigation and verdict is issued by management on the matter.

He has been equally placed on half salary within the period of investigation.