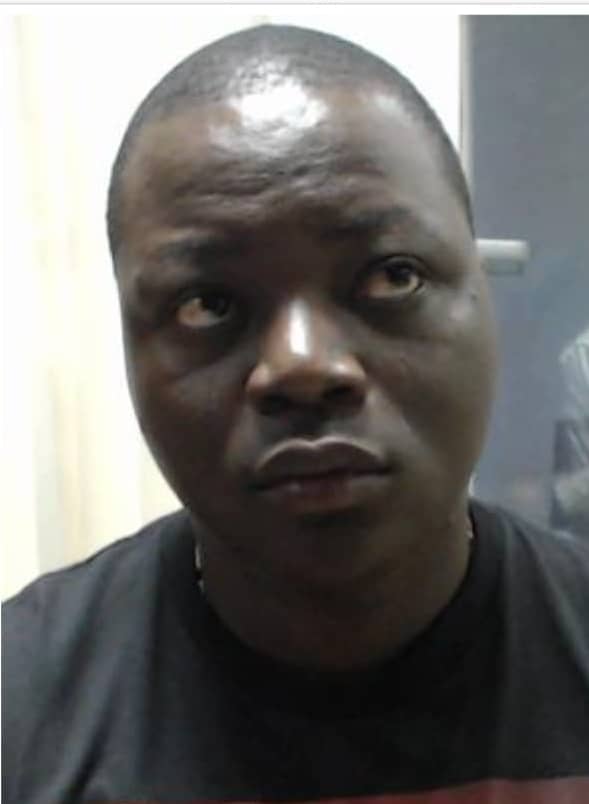 A wire fraud suspect, Adedunmola Gbadegesin has been extradited to the United States where he is wanted in a case of conspiracy to commit wire fraud and money laundering.

His extradition was coordinated by the EFCC, following a request from the office of the Attorney General of the Federation, pursuant to a February 11, 2022 Order by Justice D.E Osiagor of the Federal High Court, Lagos, in Suit No. FHC/L/CS/765/21 which granted a request to extradite the suspect to the United States to answer to criminal charges bordering on romance scam, wire fraud and money laundering.

Gbadegesin who was arrested on September 2, 2021, is alleged to have defrauded an American lady living in Kentucky, United States, of over $148,000.