OPINION: THE VAPP ACT 2015 : A CALL FOR ACTION By Dupe Isename 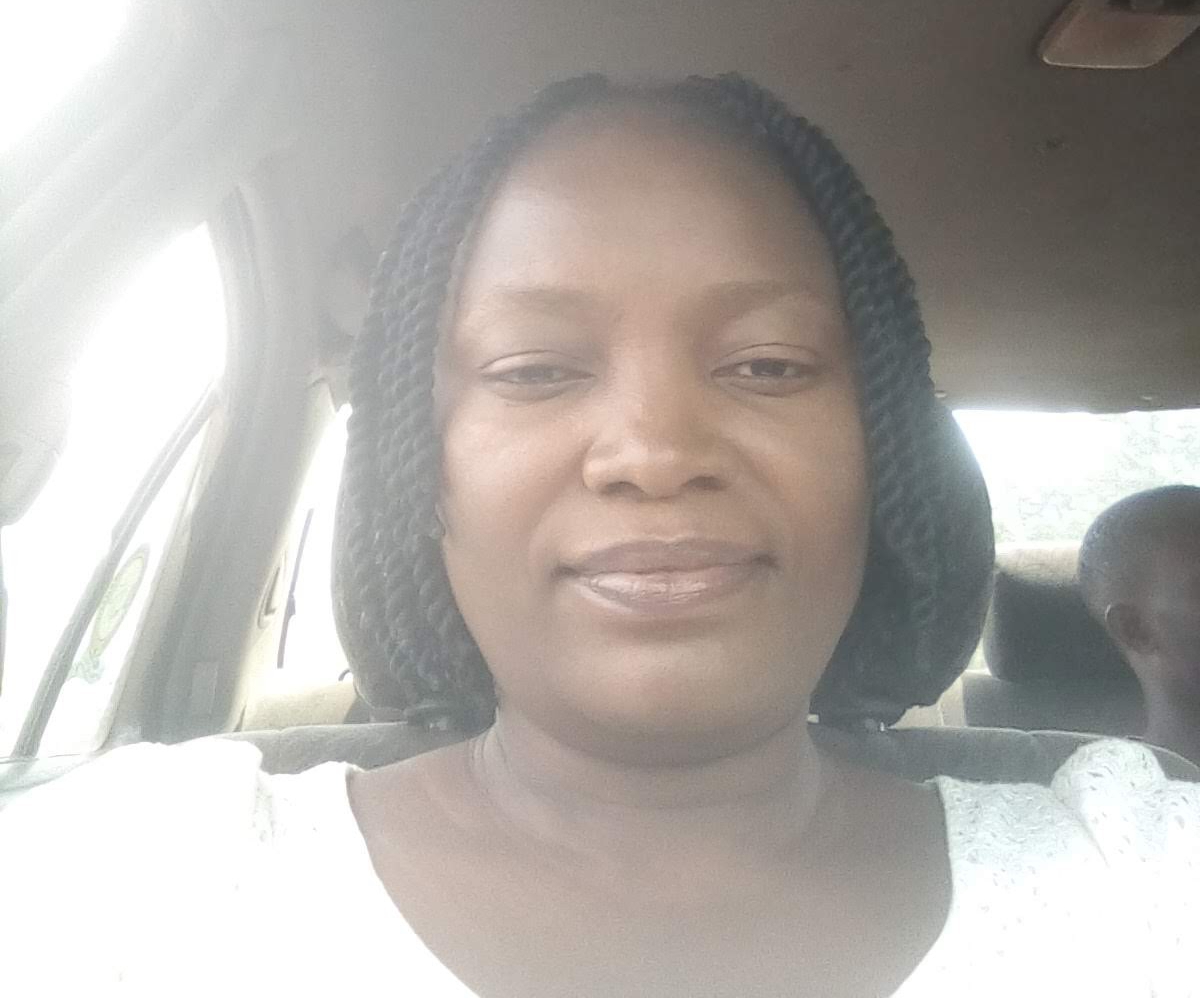 Every year , Nigeria joins the rest of the World to participate actively in all the activities and programs drawing attention to agitations for elimination of violence against women while cases increase persistently.

Of note however is one of the Federal Government’s positive and commendable responses to the menace which is the enactment of the Violence Against Persons Prohibition Act, 2015 Otherwise Known as the VAPP ACT.

The VAPP ACT though not only about women but both male and female however appreciably addressed many of the offences related to violence against women.

In a country like Nigeria , VAPP is imperative in view of the endemic cases of gender and sexual based violence taking place almost on a daily basis in the face of Covid 19 And The Present Economic Realities , thus a significant success in the quest to have violence against women eliminated is largely dependent on the full Implementation Of the VAPP ACT.

Despite the laudable projections of this act at ridding the society of the evil of violence against persons especially the vulnerable groups of which women constitute largely , the VAPP ACT has been faced with a lot of clog in it’s wheels.

One is the lack of awareness of the act particularly at the local communities leading to a spike in gender based violence.

Another is low effective implementation and enforcement of the act , one of the reasons for rising cases of gender based violence in Nigeria , most especially rape is some states’ inability to adopt VAPP ACT thus hindering justice as perpetrators mostly get away with gender violence.

It Is discouraging that only thirteen states including the FCT out of the thirty – six states of the federation have domesticated the VAPP ACT, five years after it was signed into law.

The sad reality is that the fate of VAPP is now hanging in the balance in the remaining 23 States.

If this development is not addressed , it may take a long while for the Nigerian womenfolk to get freed from the shackles of sexual and gender based violence which of course is detrimental to the corporate image of the country.

Therefore, governors of states yet to domesticate the VAPP ACT should be compelled to do so .

Apart from adopting the VAPP ACT , the states must also make the process for justice less expensive , less bureaucratic and less rigorous.

Furthermore , resources should be committed to ensuring effective implementation and enforcement of the act.

In addition , the media and other orientation agencies too have a role of creating adequate awareness of the VAPP ACT as a way of checking sexual and gender based violence as well as violence against other persons.