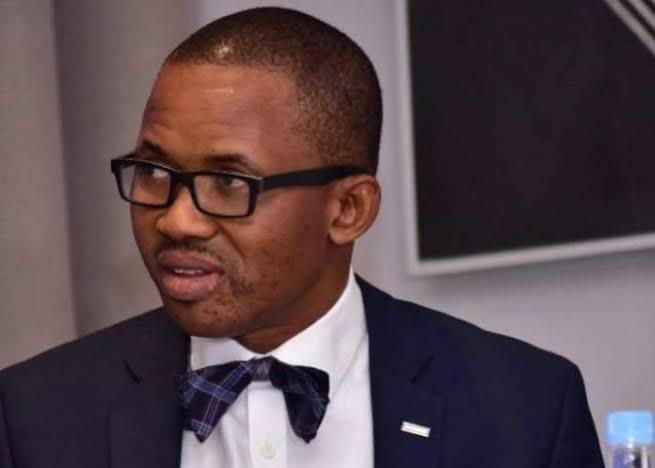 Itsekhiris are Yorubas, ditto their ruling house which originated from Benin, after all, His Royal Majesty, Omo n’Oba n’Edo Uku Akpolokpolo, Oba Ewuare II has also affirmed his Yoruba-Benin ancestry during his coronation in 2016.

I recalled during Governor Emmanuel Uduaghan’s tenure as Governor of Delta State, Dr. Frederick Fasehun of OPC fame came with some Yoruba Obas using “Alajobi” to ask me to prevail on Chief E. K. Clark and associates to stop their opposition to Uduaghan’s government, because Uduaghan, an Itsekhiri is a Yoruba man.

As a lawyer, it is disturbing that my friend, Chief Ayiri Emami and his cohorts in their superficial inventiveness would fancy to use an edict, I repeat, a mere edict to overturn a constitutional provision of the Federal Republic of Nigeria.

For emphasis, Section 42. (2) of the Constitution states;

No citizen of Nigeria shall be subjected to any disability or deprivation merely by
reason of the circumstances of his birth.

SOLA Emiko, an Itsekhiri’s Crown Prince of Yoruba mother cannot be denied the throne of his forefathers that rightly belongs to him by the circustances of his birth.