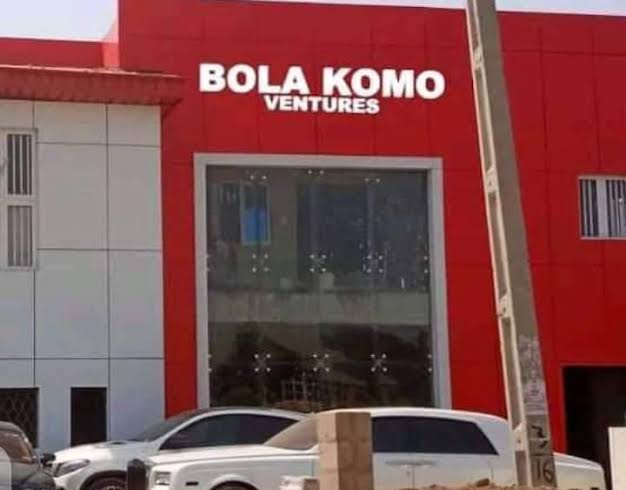 He gave the warning while ordering reopening of the night club in Akure,

It would be recalled that the popular night Club was shut by the state government in September over security reports that some criminals were hibernating in the club.

He explained that the night club was reopened on the order of the state Governor, Oluwarotimi Akeredolu, but that it must operate within the ambit of the law.

According to Akogun Adeleye, “I have the order of the state Governor, Arakunrin Oluwarotimi Akeredolu, to reopen your club but with some conditions.

” You must operate peacefully without disturbing the peace of other residents around here.

“You must follow all environmental laws of the land and under no condition must you allow criminals to hibernate in your club.

“You must not hinder but cooperate with security operatives whenever there’s need for them to come around,” the Corps Commander said.

Mrs Bola Komolafe who is the club owner’s wife who was on ground when the Amotekun commander visited, promised to abide by all the conditions handed down by the state government.