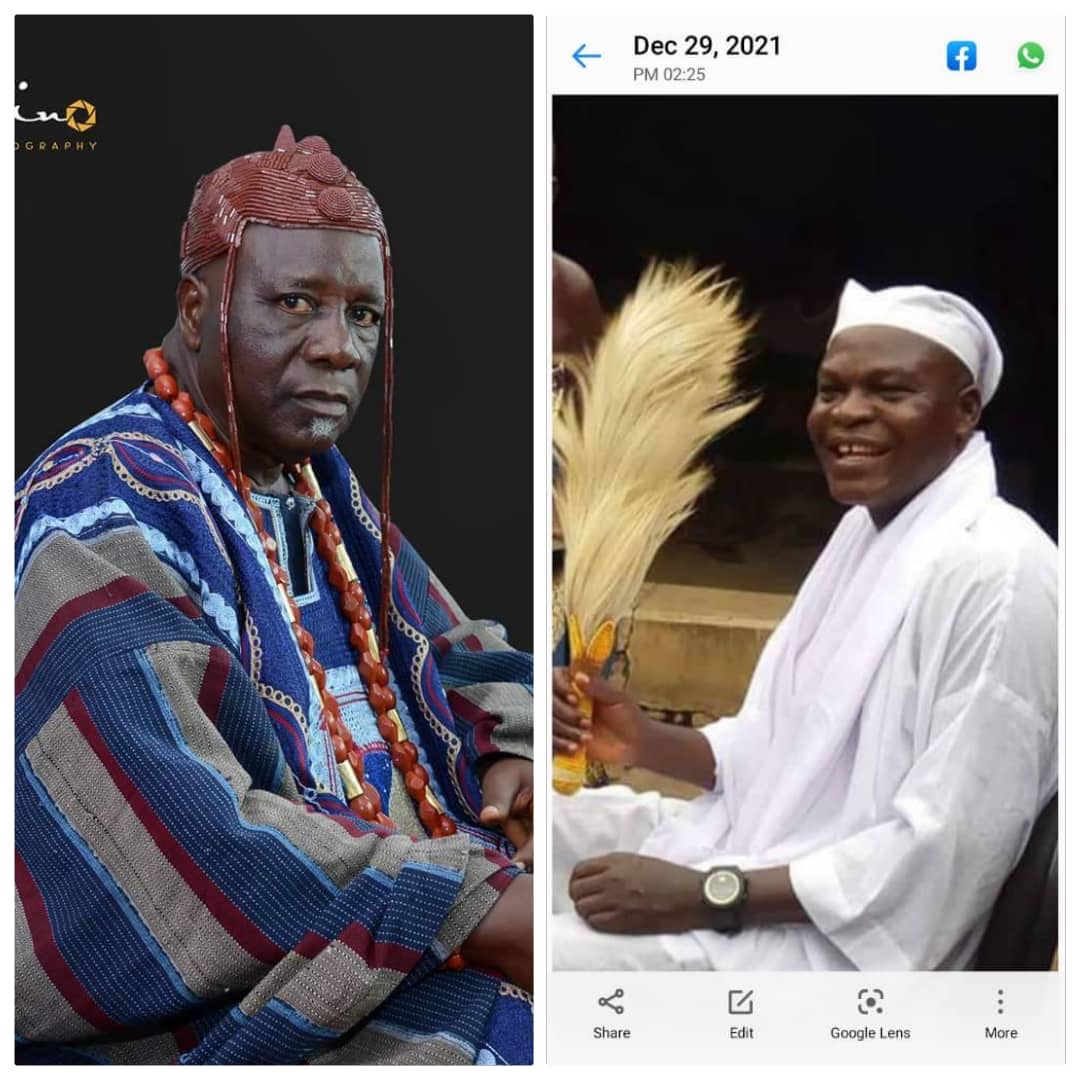 The recent events in respect of the Annual Aeregbe Festival in Akure which led to the State Government coming out to make a landmark pronouncement has come to the attention of Kabiyesi, Alayeluwa, the Oloba Oodaye of Oba-Ile , and it is pertinent on the part of the Oodaye Dynasty to not only react to it, but also to set the record straight, removing every biase, insinuations and misconceptions.

The historical fact concerning Aeregbe is that the Festival is one of the many traditional festivals inherited by the Prince of Oba-Ile, Adegite Obagbeyi who became the Deji and who reigned over Akure for fifty (50) years, between 1313AD and 1363AD. No Deji of Akure before Obagbeyi ever reigned as long as he did.

Aeregbe festival therefore belongs to the Oloba of Oba-Ile, hence the saying “a kii se aeregbe lehin Oloba”, that no one can celebrate Aeregbe independent of Oloba. Hence the celebration must take place even in Akure on the same day with the Oloba. Obagbeyi brought Aeregbe from Oba-Ile to Akure among other festivals as well as seven traditional chiefs who accompanied him to Akure after much persuasion arising from his reluctance to leave his ancestral royalty to a strange land.

The Chiefs who were released to with Deji Obagbeyi Adegite to Akure, who up till today are installed in Oba-Ile are: Chiefs Ooye, Ojumu, Ejemikin, Osunmo, Eyelogun, Oloodan and Asoga. All the aforementioned Chiefs have roles to play during such festivals as Aeregbe, Esibi, etc.
Aeregbe festival normally falls on market day, but buying and selling is prohibited on that day in Oba-Ile and environs, including Akure. That is why the day before the festival, markets in Oba-Ile always open till midnight. This is called ” Oja Anokoru”, that is, a market that extends till night time.

Aeregbe is celebrated with bean cake “akara” while the day is synonymous with purity, no burials, everywhere is kept clean while everyone engage in dancing and merriment with the Oloba Oodaye who offers prayers for the town and its people. Traditional cake baking (akara Aeregbe) starts at Oloba’s palace at Aeregbe with an announcement to all in the environment. Till today, this has been the norm. It is there therefore disheartening and utterly disappointing to see hoodlums taking over the peaceful festival by engaging in wanton looting and destruction of public and business properties. To us, this is totally unacceptable!* The decree not to opèn the market is at the instance of the Oloba in both Oba-Ile and Akure.

Apart from the avoidable criminal acts of miscreants who have turned the festival to disruption of public peace, it is also wrong to extend the tenets of the festival to areas such as Isolo and Isinkan which are seperate agelong communities from Akure and have no connection with the festival whatsoever.

It is on this note that we wish to state unequivocally that the position of the State Government is in order as no responsible government would look away while miscreants and hoodlums turn the relative peaceful coexistence being enjoyed in the state capital and its immediate environment is turned chaotic in the guise of cultural festival.

While we wish to maintain our tradition of closing markets at Aeregbe, we will work with government to select appropriate traditional markets and object to any attempt to desecrate the festival by hoodlums who want to seize the opportunity to loot property of people either at Oba-Ile or Akure to give our celebration any negative outlook.

We are peace loving people and we should be allowed to remain same.