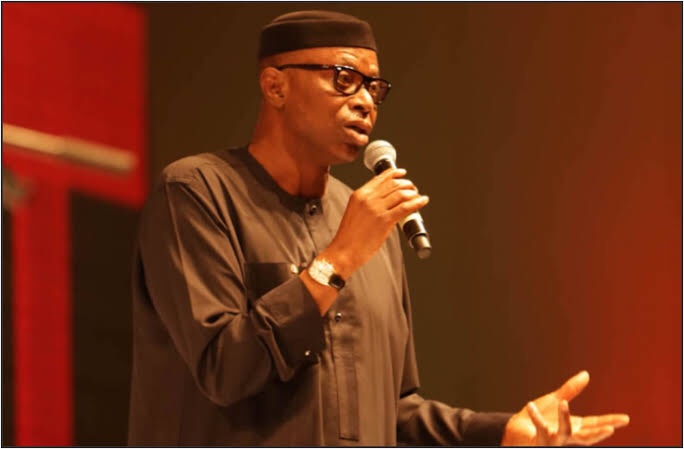 Immediate past Governor of Ondo state, Dr Olusegun Mimiko will, on Thursday (today), chair the 6th and 7th convocation lecture of the Elizade University Ilara-Mokin in Ondo state.

John Paul Akinduro, Mimiko’s Special Assistant on Media and Digital Communications, stated that the former governor is also expected to address the gathering on the topic “Africa Renaissance: Keys for New Global Leadership Paradigm” while the Vice President of the Republic of Liberia, Dr. Jewel Howard Taylor will deliver the convocation lecture.

He said the former governor has devoted his time to supporting programmes, policies and projects that advance the frontiers of knowledge since leaving office in 2017.

“It is noteworthy that as Chief Executive of Ondo state, Mimiko made education one of his administration’s top priorities. This is due to the fact that he believes education is one of the tools that liberates the people and halt generational poverty” Akinduro said

The former governor was highly decorated for his groundbreaking initiatives in the education sector, ranging from the establishment of over 50 world-class primary schools known as mega schools, introduction of 90 free school shuttle buses taking an average of 56,000 schoolchildren to and from schools daily for 5 unbroken years.

Ondo state, under Mimiko, moved from 33rd position to 7th nationally in WAEC performance as a result of the radical interventions in the sector as soon as he assumed office.

Also on record, is the establishment of the first university of medical sciences in Nigeria, Quality Education Assurance agency and elevating Adekunle Ajasin University Akungba Akoko from a glorified secondary school to a 21st century university properly called, among other remarkable feats.