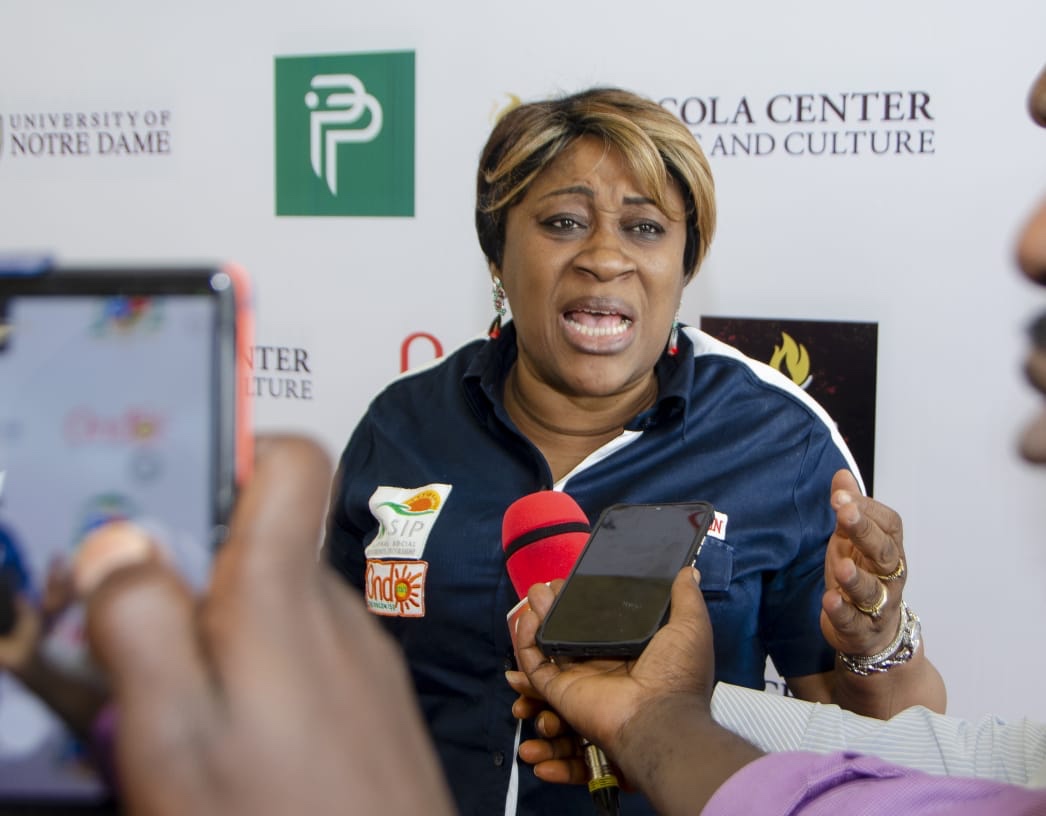 The Special Adviser on Public Affairs and Inter-Governmental Relations, Dr.(Mrs) Olubunmi Ademosu has felicitated the Governor of Ondo State, Arakunrin Oluwarotimi Akeredolu, SAN on the latest report from the National Bureau of Statistics on National Multi-Dimensional Poverty Ranking Index which adjudged Ondo State as the State with lowest Poverty rate in Nigeria in the country.

Dr. Ademosu also described the the Award of Excellence to the Governor by Telegraph Newspaper as the most performing Governor on Security as a great acknowledgement of the commitment of Akeredolu to safe and rancour-free society.

“This honour and recognition are well deserved considering Mr. Governor’s commitment to the development of the State and the people which has seen Ondo State occupying a place of pride in national reckoning”, Ademosu said.

“Those of us working with Mr. Governor are not surprised about this recognition, considering the time and energy he puts into his duty and I am sure more accolades are in the offing as l pray for strength and God’s guidance as he forges ahead in his quest to leave Ondo State better than he met it”, the special adviser stressed.

According to Dr. Ademosu, the giant strides the present administration has recorded in the area of governance and respect for social contract has become a reference point as the special adviser wishes the Governor greater heights in his solemn commitment to the development of the state.

“Anyone who has been following our programmes and activities under the Social Investment Programmes would observe that our state ranks among the best in terms of poverty alleviation as well as wealth creation programmes and we have also put in place structures and processes that would attract more recognitions”, Ademosu added.