INSECURITY: US to supply Drones to Nigeria 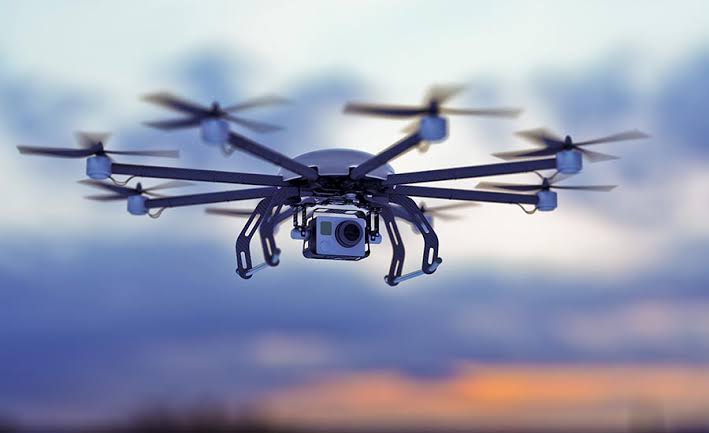 Nigeria is to receive supply of drones from the American government in August this year to combat insecurity.

The American ambassador to Nigeria, Mary Beth Leonard stated this in Sokoto State at a round table discussion with newsmen in the state, said plans to that effect were underway.

She said insecurity has short changed the development of the country in many areas of human endeavour which was a concern to America, noting that the drones would help Nigeria combat banditry, kidnapping and the Boko Haram insurgency.

The ambassador who is inspecting American programmes across Nigeria said the US has expanded $122 million (one hundred and twenty two million dollars) in the health sector of the country from 2015 till date.

Mary Beth Leonard further revealed that the United States of America is the largest single bilateral contributor to Nigeria.