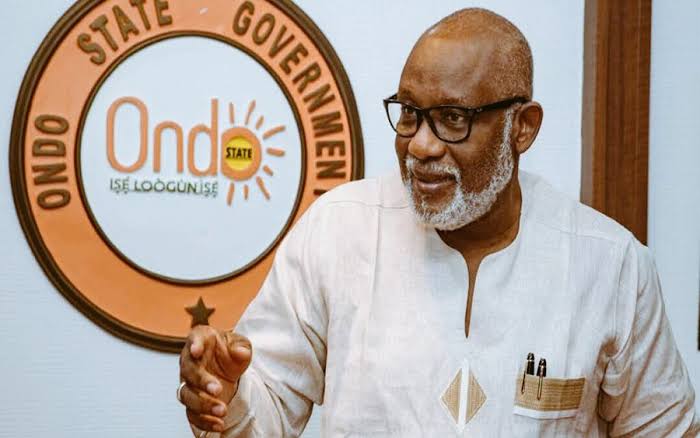 The tenure extension is for a period of three months.

According to a statement by the State commissioner for information, Mr. Donald Ojogo, governor Akeredolu took the decision in the overall interest of good governance and smooth transition.

The gesture is for 3 months as it lapses on the 12th of April, 2021, when a new Accountant General of the State shall be appointed.

Specifically, Mr Governor’s move is in the overall interest of the smooth running of government, and to stave off unnecessary hitches as Government inches towards a period of transition within the 3 months period in question.

Governor Akeredolu wishes Mr Akindolire well just as he charges him to discharge his duties with renewed vigour, as always.