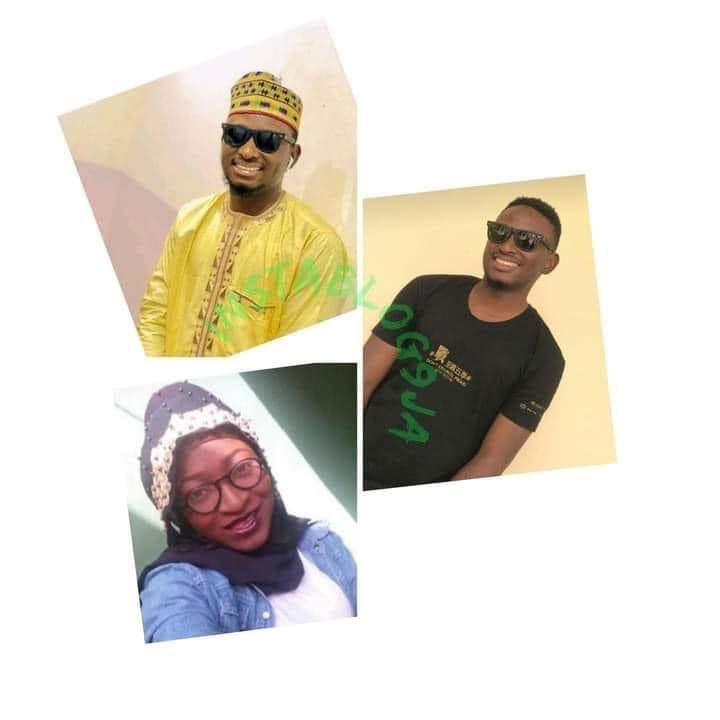 A 400 level student of the Federal University of Dutse, Jigawa State identified as Abdul, has reportedly committed suicide after his girlfriend dumped him for cheating on her.
.

According to reports, the deceased, a Mathematics student described as a First Class material, reportedly drank a poisonous substance after his girlfriend identified as Rafi’atu, a 200 level student of same institution, allegedly ended their relationship based on infidelity.
.
Rafi’atu, in a statement, said the deceased had told another girl that he loved her and she found out. She requested that they go their separate ways as she couldn’t be in a relationship with a cheating partner.
.
.
She further stated that on the night of Valentines, he sent her a message threatening to drink the poisonous substance if she didn’t get back with him. Unknown to her, he carried out the threat and was rushed to the hospital where he was pronounced dead.

Akeredolu Swears in Adeleye as Special Adviser on Security Matters