Emiliano Sala pilot ‘dropped out of training’ for commercial license 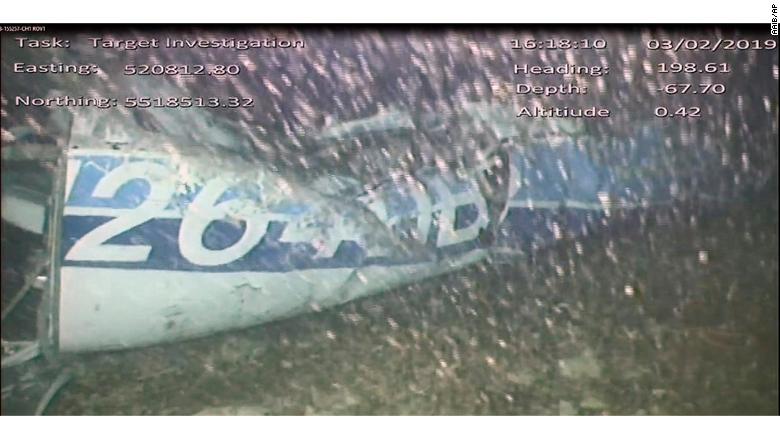 London (CNN)David Ibbotson, the pilot whose plane crashed while carrying footballer Emiliano Sala in January, dropped out of training for a commercial pilot’s license, the director of his aviation training school told CNN Saturday.

Ibbotson studied at the Cranfield Aviation Training School (CATS), based near Milton Keynes, north of London, but left “a third of the way through the course,” CATS managing director Stuart E. Smith said.
The revelation raises questions over whether the flight was legal.
Sala’s body was recovered from the plane’s wreckage after a private search, commissioned by his family and financed by a crowdfunding campaign. The body of the 59-year-old Ibbotson has not yet been recovered, but the pilot is presumed dead. 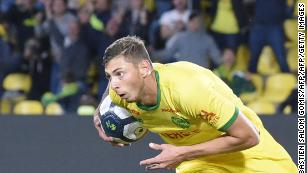 Ibbotson did hold a private pilot’s license, but a commercial license is required to fly passengers for profit.
He therefore would have been allowed to fly the new Cardiff City striker from France to Wales on January 21 on a cost-sharing basis, where the costs of the flight are covered, but no profit is made. 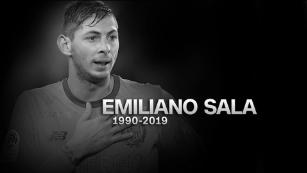 It is not yet clear whether the flight was on a cost-sharing basis or not. The Air Accidents Investigation Branch (AAIB), which is probing the crash, had earlier said the flight was on a cost-sharing basis, but now says this “has not yet been established.”
The AAIB released its interim report into the flight on Monday, which outlined the final minutes of the flight from Nantes, northern France, to the Welsh capital of Cardiff.
It said the aircraft used in the flight passed a maintenance check months before the crash.
Findings also detailed how the plane changed altitudes a number of times before losing contact.
Sala, who was 28, was flying to join his new team, having recently been signed from French club Nantes.
His body was flown back to his hometown of Progreso, Argentina, for his funeral on February 16.