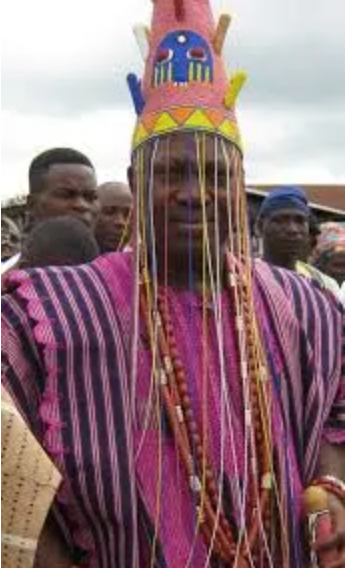 Odo-Oja Community of Ikere Ekiti has been granted autonomy by the Ekiti State Government while the Olukere of Ikere Ekiti Oba Ganiyu Obasanyin who is the head of the community has been recognized as Oba.

This has finally put to rest the age long controversy between the Olukere and Ogoga of Ikere.

Olukere was recognized following the implementation of the white paper on the report of the honourable justice J.B.K Aladejana chieftaincy review commission, 2021.

Government of Ekiti State had established the Honourable Justice J.B.K Aladejana Chieftaincy Review Commission in February 2019 in response to agitations from communities across the 16 Local Governments Areas of Ekiti State for the review of the status of their traditional rulers, existing chieftaincy declarations and requests for autonomous status.

In a statement in Ado Ekiti, the Executive Secretary Bureau of Chieftaincy Matters,
Adegboyega Morakinyo affirmed that the Odo-Oja Community of Ikere-Ekiti submitted a memorandum to the Commission including an application for recognition as an autonomous town and its traditional head as an Oba.

He noted that the Commission found merit in the application and further affirmed the eligibility of the Odo-Oja Community to be recognised as an autonomous town and its traditional head as Oba.

The Odo-Oja Community of Ikere Ekiti is accordingly granted autonomous status and its traditional head- Olukere is hereby recognized as an Oba.