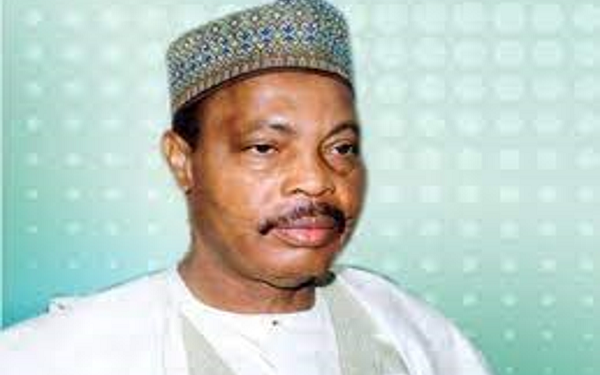 Confirming the report, Dr Felix Ale who is close to the family said the former MILAD died around 3.00am on Wednesday in Jos, the Plateau State capital, during an illness.

He described the death as a great loss to the nation.