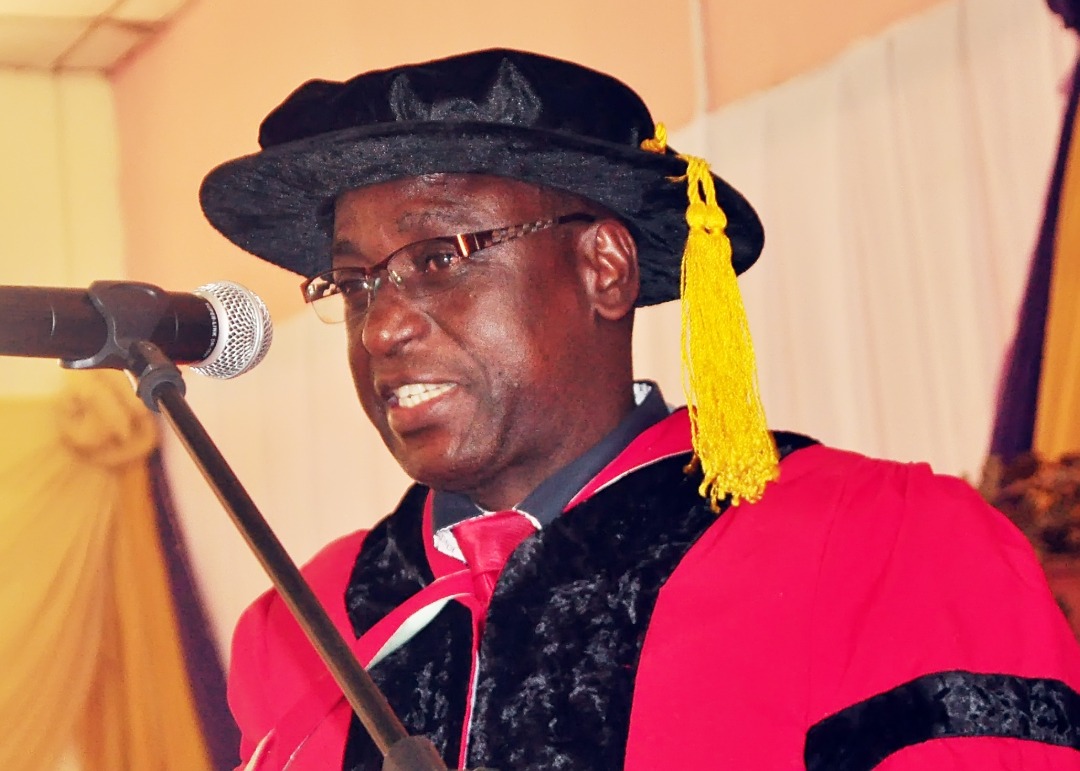 The Centre for Medical Humanities of the University of Florida in the United States of America has awarded a researcher in the Department of English Studies, Adekunle Ajasin University, Akungba Akoko, Prof. Sola Owonibi, an international grant to the tune of $120, 000 for a research tenure of 24 months.

Prof. Owonibi teams proposal titled, Reinventing Poetry as Therapy in African Literary Tradition, was one of the five chosen out of the 218 proposals received by the Centre for Medical Humanities for consideration.

In a letter signed by the Director of International Programmes of the University of Florida, Landmir Gotzmann, he informed Owonibi, alongside his research partner, Prof. Sakyi Baidoo of the University of Ghana, Legon, that, I am pleased to announce to you that your research team has been awarded the 2019 Carnegie Medical Humanities Research grant for experienced researchers.

Your proposal was evaluated very highly by an international panel of scholars and was considered as one of the five to be awarded out of a total of 218 proposals received globally. The total award of $120,000 is the consolidated grant approved for your fellowship.

Earlier in year 2017, Prof. Owonibis project titled Re/telling the war story, healing the wounds: a bibliotherapeutic reading of recent African novels had won a grant of USD30,000 under the 2017 Meaning-Making Research Initiative (MRI) Award of the Council for the Development of Social Science Research in Africa (CODESRIA). Owonibis feat in the CODESRIAs selection process was equally distinctive.

According to the Executive Secretary of CODESRIA, Dr. Godwin Murunga, Owonibis project proposal for the MRI Award was among the 16 that came top out of the total 248 applications received.

By this award, Prof. Owonibi has been distinguished as a Fellow of the prestigious Carnegie Corporation of New York.

A prolific Professor of Literature and Medicine, Owonibi has also been recently appointed the Vice President of the Arts and Hearts Association Council of the International Arts for Teaching and Healing Institute in Winchester, United States of America. With this development, Prof. Owonibi will continue to support the Institute as its works on new educational solutions that focuses on arts for healing.

Adekunle Ajasin University wishes Prof. Sola Owonibi more notable academic successes as he embarks on his research work at the Centre for Medical Humanities of the University of Florida in the United States of America.