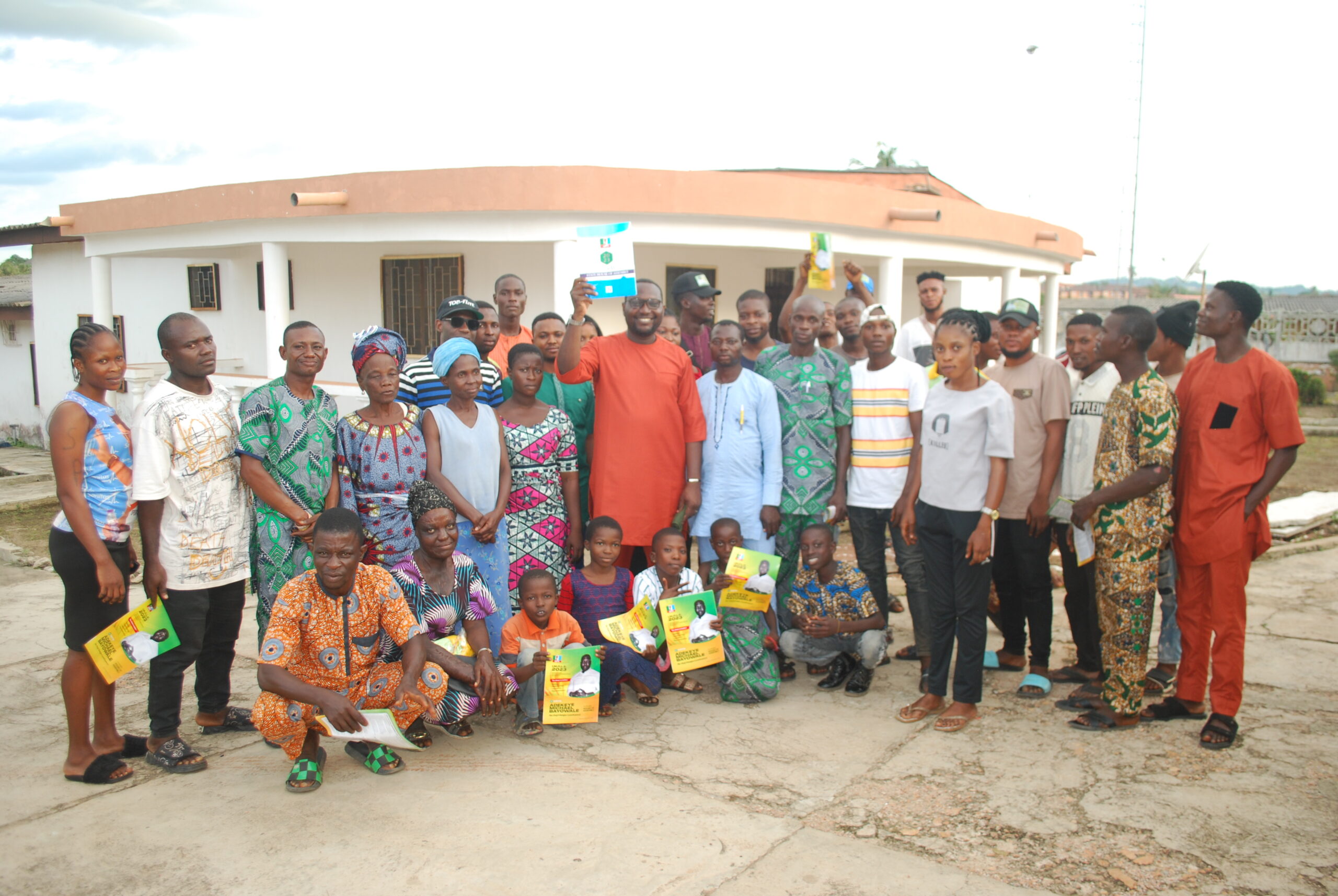 A network engineer, Mr Michael Bayowale Adekeye has joined the list of aspirants seeking to represent the people of Ile Oluji Okeigbo in the ondo state house of Assembly under the all progressives congress.

Adekeye who is also the chairman Nigerians in Diaspora Organisation Belgium and Luxembourg, said his intention to participate in the race was to give the people of his constituency better representation that will bring about positive transformation to their lives.

Speaking to newsmen after picking up his nomination and expression of interest form, Adekeye said committing resources to better the lots of the downtrodden particularly in his constituency has always been his dream stressing that the time is now for that dream to come to reality.

He enjoined party delegates and leaders to help him in achieving this cause through their support as the party’s primaries draws near.

Adekeye said he will bring to bear his wealth of experience as a network engineer, international development advocate and philanthropist to assist his constituency and project it to limelight.