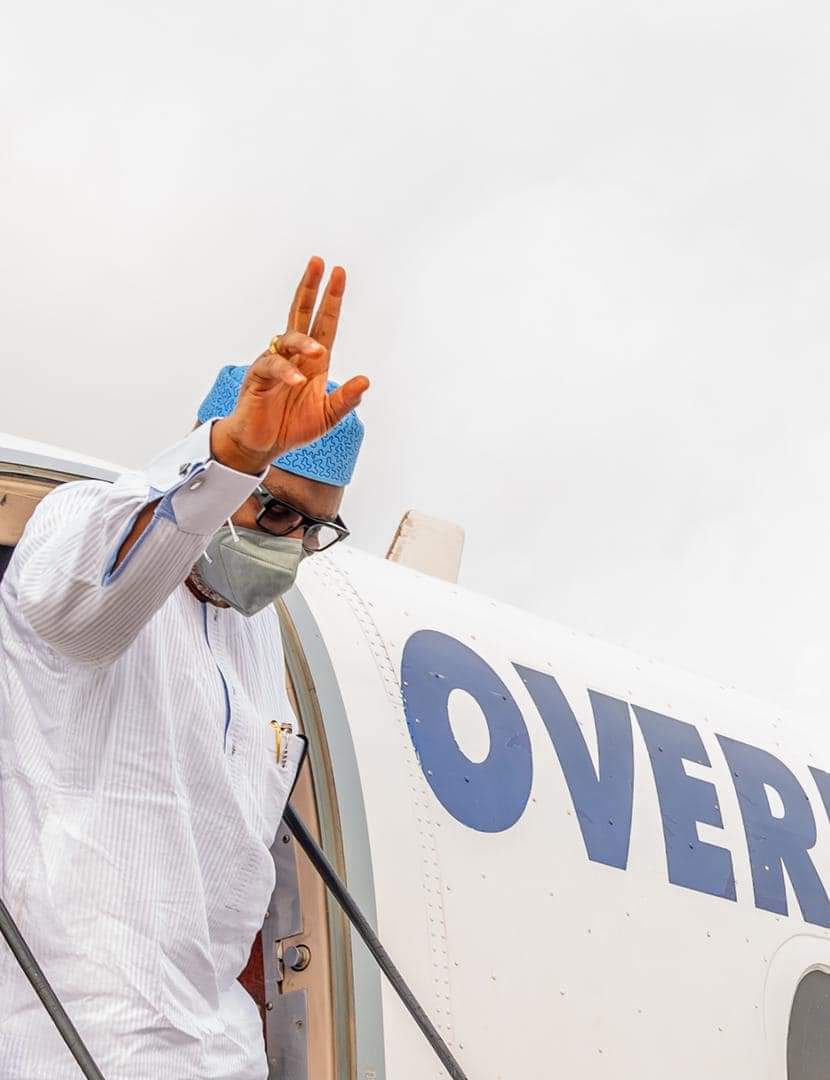 “We Floored PDP Again In Court’

Akure, the capital of Ondo State was thrown into wild jubilation on Friday over the verdict of the Supreme Court which upheld the victory of the state Governor, Arakunrin Oluwarotimi Akeredolu, SAN, at the October 10, 2020 governorship election.

Governor Akeredolu who was out of the state for official engagements shortly after the judgement on Wednesday was received with pomp and pageantry at the Akure Airport.

The visibly elated huge crowd drove with the Governor round Akure, from the airport to Oba-ile, through Alagbaka to Oyemekun and Arakale road down to the government house.

Governor Akeredolu said he is committed to serving the people of the state, stressing that delivering dividends of good governance remains his top priority.

While noting that the Apex Court judgement was a call to more service, Governor Akeredolu said it was another opportunity to recalibrate and ensure that the yearnings of the people are given front burner attention that.

He explained that the APC did not only defeat the PDP at the poll by winning 15 out of the 18 local government areas in the state, the APC also defeated the PDP in the court with 12 judges ruling in favour of the APC and only 3 for the PDP.

The Governor called on his major challenger, Eyitayo Jegede, SAN, to come and join hands with him to work for the development of the state.

He said:”I want to say that, I feel really good myself personally but I think in everything, we just have to give glory and honor to the Almighty. God has made it possible and I know that everybody feels happy, rejoicing in whatever the Lord has done.

“So, We have no other option, all of us are rejoicing in what God has done and I thank the people of Ondo state, those who have shoot out.

“This matter as you said, is being put to rest and there’s no other thing to do other than for us to come together and work for this state.

“Well, as I said so before, well, the stage we are now, is for us to recalibrate and at the end of the day, find a way to ensure that the yearnings of our people are satisfied.

“I know that a lot of our people as you said, they expect so many things from us. We will try our best, have always said so that we are here to serve the people of Ondo state and no more.

“But the people have voted, so, for their interest, let us come together and work for the people. As I said before, Tayo Jegede is not only a colleague, I see him as a friend, have always said so.