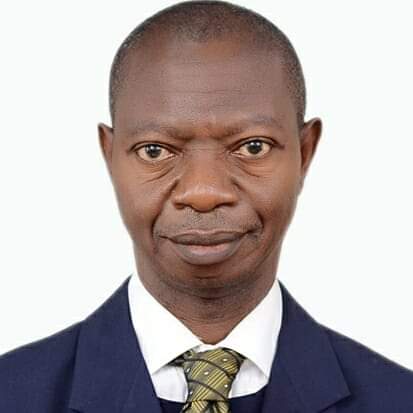 Professor Jimoh Atanda Afolabi of the Department of Agricultural and Resource EconomicsFederal University of Technology, Akure has been appointed by the Osun State Government as the Acting Provost of the State’s College of Education Ila-Orangun .

The Governor expressed optimism that Professor Afolabi would ensure the growth and development of the college during his headship of the tertiary Institution.

The Vice Chancellor of FUTA , Professor Joseph Fuwape has congratulated the new Acting Provost. According to Fuwape, ” Professor Afolabi’s rich academic background and track record of excellent service at FUTA will come into play in this new assignment and we are confident that he will acquit himself creditably well and take the College of Education to desirable height.”

Professor Afolabi obtained his First and Second Degrees from the University of Ibadan and his PhD from the Federal University of Technology, Akure in Ondo State.