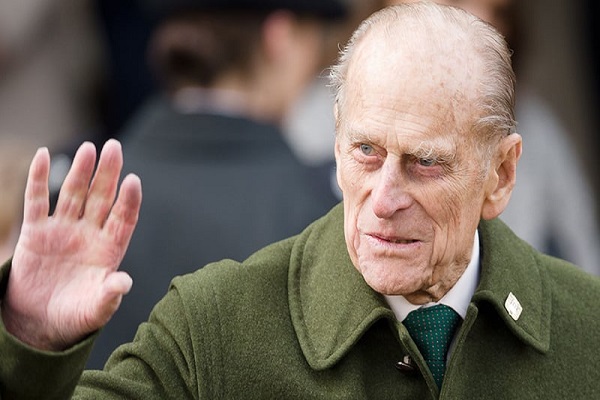 The Duke of Edinburgh, husband of Queen Elizabeth II, father of Prince Charles and patriarch of a turbulent royal family, Prince Philip has died on Friday at Windsor Castle in England.

Prince Philip had been hospitalized several times for various ailments.

Prince Philip, who turned 99 in June 2020, had been in isolation with the queen at Windsor Castle, at Balmoral Castle in Scotland or at Wood Farm at Sandringham since March 2020 due to the COVID-19 pandemic.

His death was announced by Buckingham Palace, which said ”he passed away peacefully”.

Prince Philip occupied a peculiar place on the world stage as the husband of a queen whose powers were largely ceremonial.