OPINION: STEMMING THE TIDE OF RANSOM PAYMENTS IN NIGERIA By Gbenga Akinmoyo 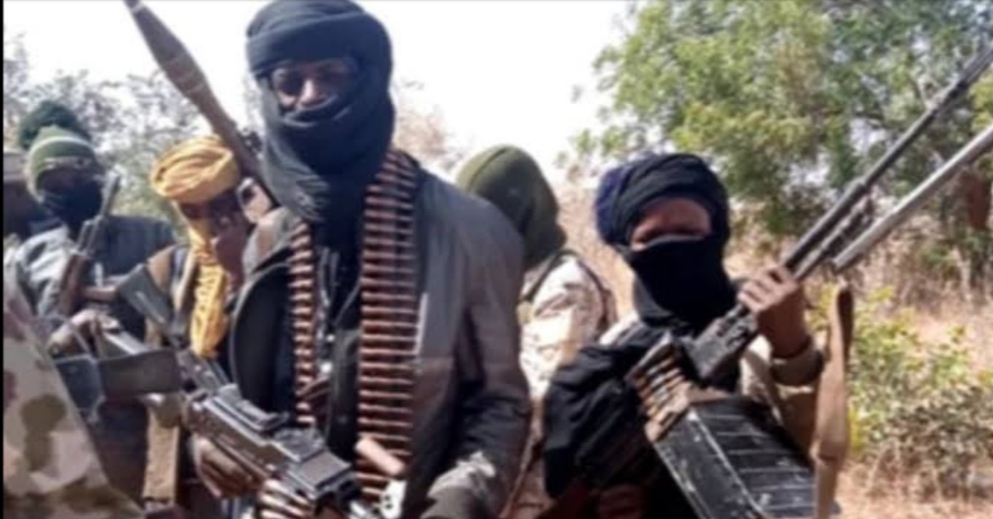 We are living in very interesting times in Nigeria as banditry, abduction, kidnapping and talk of ransom payments makes daily headlines on the radio, social media, newspaers and the television in ever-growing proportions. Of course, it’s not a novel global phenomenon, but it has become very fashionable in the Nigeria we live in today for a variety of reasons. Some say the youth have turned to crime because of lack of legitimate job opportunities, others blame a complicit security network including the rogue members of the police who they say even arm the bandits.

For more than four decades, I can personally recall watching different detective films, movies and real-life documentaries on these social menaces. Though offering insight to realities of life this entainment reservoir may be part of the reference material the callous criminals are researching and implementing today. I’m sure you’ve watch many of them too.

But, on reflection I can never recall one movie in which a Kidnapper or Abductor asked for a ransom, (which in many cases were actually paid) and the perpetrators got away with their crime. Usually, they were either caught at the point of receiving the ransom payments or they were subsequently tracked down by law enforcement agents using different techniques. In most of those cases the Kidnappers would threaten the victims family that death was inevitable if the Police were contacted, because they knew the chances of their success were drastically reduced if the Police are involved in the case.

The lesson from those movies was that crime doesn’t pay, so don’t even bother taking a chance. You will be caught evetually, arrested, prosecuted, convicted of a heinous criminal offence and sentenced to a very long jail term. Well, to my knowledge that is what obtains in other clines, no need to mention the countries where it is so, we all know them.

Sadly in Nigeria who ever gets caught and if caught, who gets convicted? I stand to be corrected.

Even governments of the day are busy negotiating with the Abductors and making ransom payments to them in order to secure those in captivity, yet thereafter nobody is apprehended. If not against doing necessary things to secure the captives, but our system and approach is simple encouraging the crime. The perpetrators walk away scotch-free and of course become more emboldened in their ghastly illegal profession.

Does it surprise you that kidnapping and ransom payments has become one of the most lucrative businesses in Nigeria?

To my mind, our police and other security intelligence agencies need to wake up from their slumber and do their job properly. The prosecuting agencies must step up their game by securing convictions and terrifying sentences that will help to serve as a deterrent to the risk-takers.

I also charge the general public to be more cooperative in bringing this growing monster under control. Let us tell ourselves the truth, kidnappers and abductors are members of our families and communities, they have brothers, sisters, uncles, aunties, parents, husbands, wives, etc. You know what they do for a living and by concealing their wrong-doing you inadvertently become an accomplice to the criminal act.

Prayer alone will not turn this country around, we need positive action.