OPINION: ARE THE DEAD RESTING IN PEACE? By Musa Toyyib Olaniyi 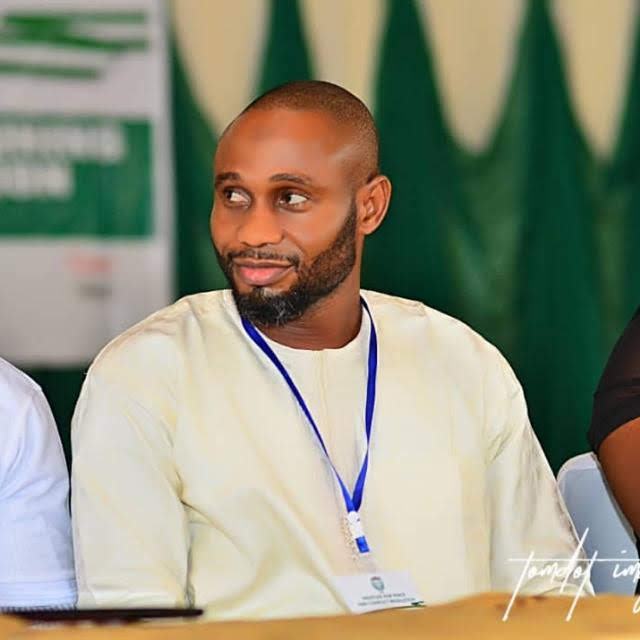 Life is an existence hallmarked by some significant occurrences. At the two extremes of these occurrences are birth and death, both intricately intertwined, as one cannot exist without the other.

Generally, the birth of a newborn is greeted with celebration as it signifies the sprouting of life, but such may not necessarily be the case with death, as that signals the termination of that sprouting which initially elicited jubilations for the parents and the community.

As surreal as death is, it also comes with curious contradictions prevalent in cultures across time and space.

When a man dies, people’s condolences and sympathy will be laden with rest in peace with the hope that after the troubling and tiresome journey of life, he is transiting to an abode of peace and rest.

However, what should concern scholars and the laymen is the manner of bidding the dead good bye, and that is the funeral system.

Funeral varies across cultures, time and space. For some, cremation is the norm while some it is embalment whereas in Nigerian society, funeral is made elaborate with all manners of rites that are steeped in customary and sometimes superstitious beliefs.

Though, the troubling aspect of this is the fact that elaborate funeral practices in our society is becoming a farce as it is pockmarked by ostentation, hypocrisy and contradictions.

There are tribes in Nigeria that will spend hundreds of millions of naira just to organise funeral for the dead. In such cases, people run into debt to organise what they term a befitting party so that the deceased can rest in peace. No doubt, this is an economically ruinous behaviour.

Apart from the fact that it enables consumptive rather than productive economic behaviours, such practices appear injurious to healthy societal norms and elegant socialisation process that should ordinarily nurture human civilisation.

A cursory investigation into religion underline a common thread among most religions in the world, and it is the worship of a supreme or supernatural being and the regulation of human excesses. The implication of this is that when this noxious practice is stripped of the hypocritical myths woven around it, it will come out starkly antithetical to the doctrines of most, if not all religions.

In the bid to meet people’s expectations about the so-called befitting funeral, relatives of the deceased involve in risky behaviours that may compromise their general wellbeing including their mental health. Anxiety, depression and other associated health issues could be implicated in this superficial fad of burying the dead in ‘befitting’ manner.

In the olden days, in some cultures, Yoruba in particular, only the elderly are gifted with funeral which maybe considered celebratory of a life well-lived. These days, the unravelling of the moral fibre of the society is so pronounced that the age and status of the deceased are no longer important when planning the profligacy associated with funerals.

Frankly, the profligacy and ostentations that have crept into funerals in Nigeria have no bearing with lofty logical human reasoning. Invariably, whether the dead will rest in peace or not is never a function of the grandiosity of the funeral organised for the deceased, rather, faith in God, the quality of life lived including deeds done while on earth will ultimately resolve the knotty question of whether the dead are resting in peace or not.