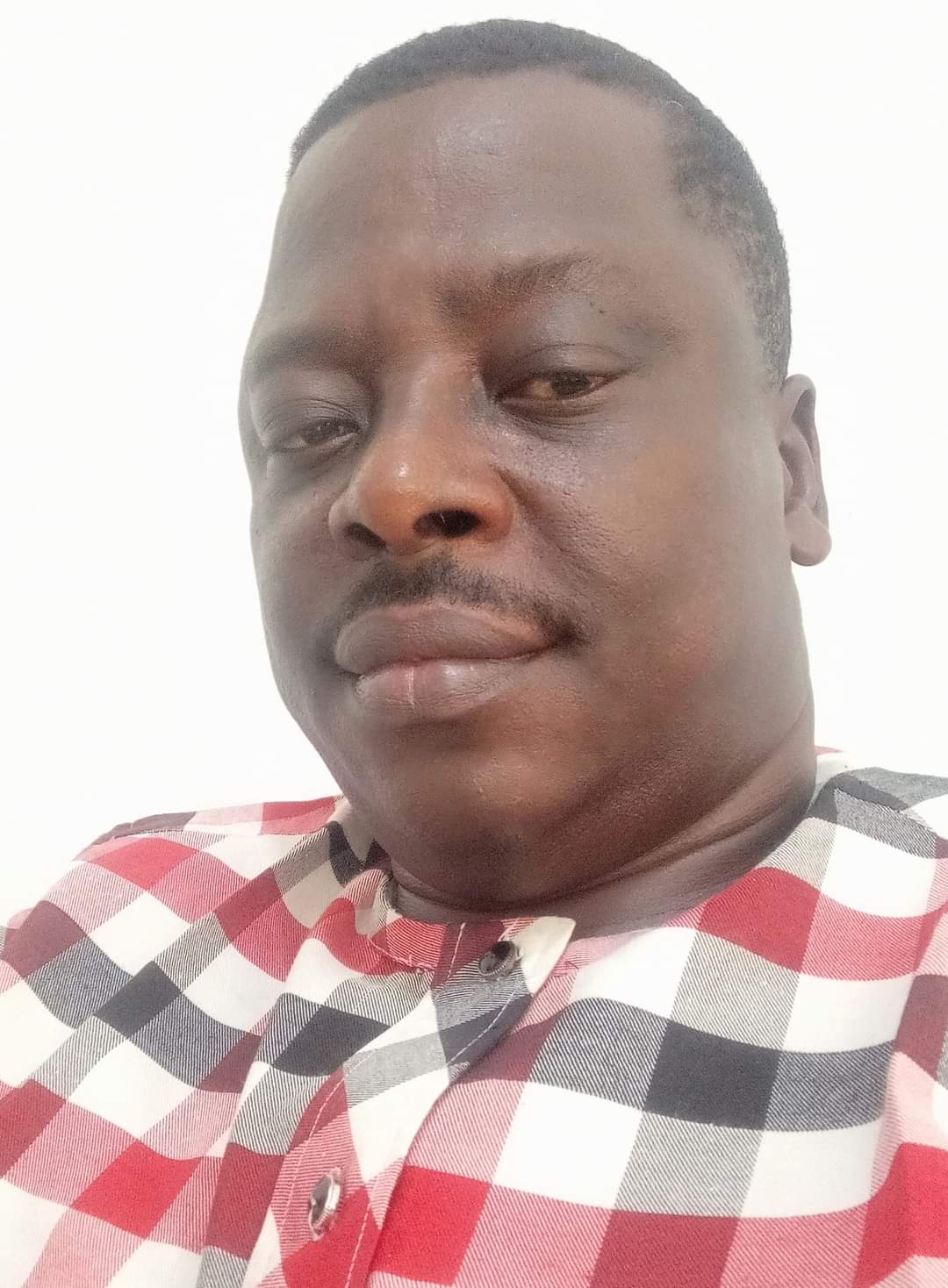 The Ondo State Governorship Election Petition Tribunal last week validated Governor Oluwarotimi Akeredolu’s reelection. The electorate went to the polls on October 10, 2020 to choose the state governor. Among the choices before the electors were Governor Akeredolu and Eyitayo Jegede. Governor Akeredolu flew the flag of the All Progressives Congress while Jegede was the standard bearer of the opposition Peoples Democratic Party.

The voters preferred Governor Akeredolu to Jegede and gave him 292, 830 votes. But Jegede garnered 195, 791 votes. The difference that ensured the victory of Governor Akeredolu was 97, 039 votes. The governor scored the highest number of votes in 15 out of the 18 local government areas of the state. Jegede led in three. All the three are Akure-speaking areas.

Before the polls, most Akure people thought they had the number to clinch the governorship. Any indigene against their preference and micro-ethnic sentiment was considered a bastard. One lesson in the outcome of the election for the Akure people is that they cannot do it alone. If they want one of their own to occupy the Alagbaka Government House, they need support from other areas. Also, the time must be ripe. And they need to get rid of their political naivety and strategic ineptitude.

It is undisputable that the gubernatorial contest was peaceful, free and fair throughout the state. But Jegede and his party were not satisfied with the outcome of the election. They headed for the tribunal to challenge the victory of Governor Akeredolu. They alleged that the election was marred by irregularities, violence and intimidation. They also faulted the nomination and sponsorship of Governor Akeredolu and his deputy by the APC. According to them, the process of nomination and sponsorship was unconstitutional. These were the planks on which the petition was erected.

But they later abandoned the allegations of irregularities, violence and intimidation. They could not prove these allegations. They did not even make any attempt to prove them. Hundreds of witnesses were listed for the legal battle. But only Jegede appeared before the tribunal. The tribunal was ambushed. What a clever move!

Governor Akeredolu’s reaction to the judgment was a display of magnanimity. “For my brother, friend and colleague, Eyitayo Jegede, my respect for him cannot wane and I enjoin him to join hands with us in this Ondo Project. There is no victor, no vanquished,” the governor said. The state chapter of the APC urged the PDP to accept the judgment in good faith. A statement by its State Publicity Secretary, Alex Kalejaye, also asked the opposition party to join hands with the ruling party for the purpose of developing the state.

But it doesn’t seem the PDP and its candidate would sheathe their swords. This is because of the incurable optimism of most Nigerian politicians. They always see a way where there is none. Reacting to the judgment, the PDP hinted it would continue with the legal battle. The party is still sure of displacing Governor Akeredolu and the APC from the Alagbaka Government House. “The PDP is convinced that we have a strong case for which we shall be vindicated at the end of the day,” Kennedy Peretei, the PDP State Publicity Secretary, declared in a statement. Peretei added: “We wish to appeal to all our party faithfuls to be steadfast and remain calm in the present circumstance, as we are sure of victory in the long run.”

But where is the morality in desperately seeking what does not belong to you? This is one of the questions that the legal battle has provoked. It is Governor Akeredolu that the people of the state gave their mandate to run the affairs of the state for the next four years. Nobody has proved that his governorship is not the wish of the people. Why then are the PDP and its standard bearer seeking to truncate the wish of the people of the state? How moral is their action?

They said the process of nominating and sponsoring Governor Akeredolu and his deputy for the election violated the Constitution of the country. That is the only straw they can hold on to. They love the constitution so much that they turned themselves to overnight defenders of it. They seek to benefit from the defence. The wish of the people does not matter anything to them.

It has been observed that politics is not an arena of morality. “Morality has nothing in common with politics,” said Bob Dylan. Karl Wilhelm Friedrich Schlegel also observed: “Where there is politics or economics, there is no morality.” But listen to Martin Luther King, Jr.: “Vanity asks, is it popular? Politics asks, will it work? But conscience and morality ask, is it right?” Is it right for the PDP to want to change the wish of the people of Ondo state through the backdoor? The tribunal has told them that the door at the back of the Alagbaka Government House is firmly shut. No way.

The PDP members tried in vain to enlist God’s support for their legal battle. But they failed to realise that He is not God of unfairness. The majority of the electors voted for Governor Akeredolu. He is, therefore, the owner of their mandate. The PDP wanted God to remove the mandate of the people from the hold of Governor Akeredolu and give it to Jegede. They prayed and fasted. They kept vigils. The judgement came while most of them were still fasting and praying. Proverbs 28:9 says “If one turns away his ear from hearing the law, even his prayer is an abomination.” The natural law in the Akeredolu-Jegede matter is that of fairness. They turned their ears away from hearing the natural law of fairness. So, their prayer was abomination.

Before the tribunal gave its judgment, the prayer point of the PDP was that God should retrieve “our mandate for us.” It was a wrong prayer. This is because the mandate does not belong to them. According to James 4:3, “You ask and do not receive, because you ask wrongly.” The PDP asked wrongly. You don’t ask God to steal for you and expect your prayer to be answered. The prayer of the PDP amounted to attempted spiritual stealing. And God detests stealing.

Nobody should be in doubt that Governor Akeredolu’s electoral victory has the stamp of divine approval. It has been surviving legal landmines planted on its way. His victory is also the wish of the people of the state. That was why its validation by the Election Petition Tribunal was greeted with wild jubilation across the state.