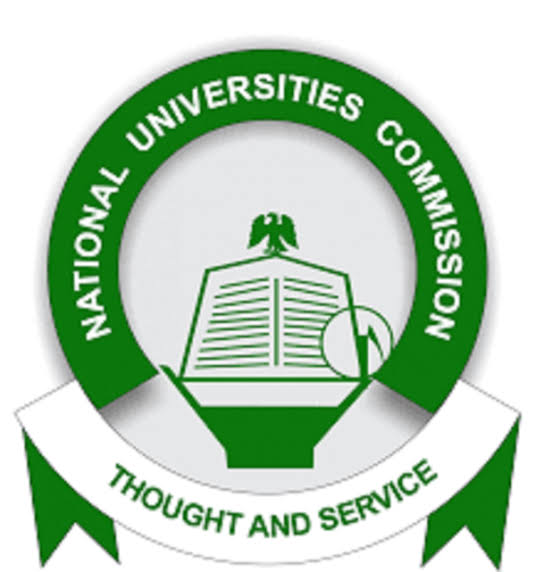 The National Universities Commission (NUC) has issued a directive to Vice Chancellors of Nigerian universities to resume academic activities on January 18, 2021.

The Commission explained that the instruction was in line with the directive of the Presidential Task Force (PTF) on COVID-19 on the resumption of schools across the country.

NUC’s directive was contained in a statement signed by the Deputy Executive Secretary (Administration) of the commission, Mr Chris Maiyaki, on Friday.

In the statement issued on behalf of the NUC Executive Secretary, Professor Abubakar Rasheed, Maiyaki urged the universities to safeguard lives by strictly adhering to the extant safety protocols and the guidelines of the Nigeria Centre for Disease Control (NCDC) on COVID-19.

He noted that the guidelines have been communicated on several occasions to university authorities through circulars from the commission.

The deputy executive secretary stated that on the resumption of academic activities, universities must under no circumstance violate the full cycle of the semester system, consistent with the Benchmark Minimum Academic Standards (BMAS) approved by the NUC, as well as other extant quality assurance standards and guidelines.

He, however, said officers on Grade Level 12 and below have been advised to remain at home for a five-week period as earlier directed by the Federal Government.

Public universities in the country have been closed since March 2020 after the Academic Staff Union of Universities (ASUU) embarked on an indefinite strike that lasted about 10 months.

A lockdown imposed by the government to contain the spread of COVID-19 also forced the students to remain at home.