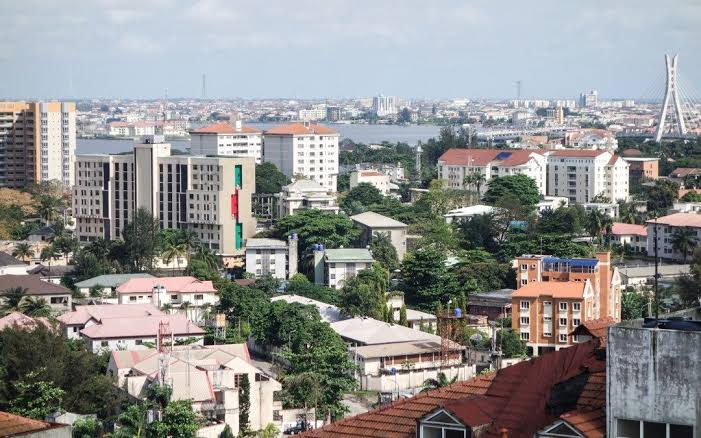 All is now set for the maiden Kwara Marathon, billed for January 23 in Ilorin, the state capital.

Malam Bello Mubaraq, Vice-Chairman, Organising Committee of the marathon, said the race, the first in the North Central zone, was initiated to engage youths positively.

Mubaraq said the 18km race was a private partnership programme, adding that it was packaged in conjunction with the state government.
He said the race would kick-off by 7am from the Government Secondary School roundabout to Fate Road, down to Umar Audi Road, Ahmadu Bello Way, Unity Axis to New Yidi Road up to Asa Dam, to Geri Alimi, Saw Mill and terminate at the Kwara State Stadium Complex main gate.