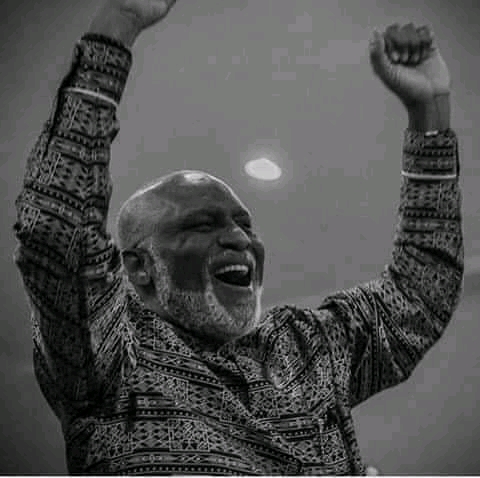 The Ondo State Election Petition Tribunal, saddled with the task of handling the complaints emanating from the October 2020 governorship poll in the state, has dismissed a petition filled by the PDP and its candidate, Eyitayo Jegede against the reelection of Governor Oluwarotimi Akeredolu SAN of the APC.

Delivering the judgement virtually, the Chairman of the tribunal, Justice Umar Abubakar, held that “Issue raised therein in this petition are settled issue of internal affairs and Management of a political party which this Tribunal has no Jurisdiction”.

Justice Abubakar noted that no extra cost will be put on any parties in the petition as parties would be made to bear their costs.

The Chairman of the Tribunal added that copies of the judgment would be made available to concerned parties.

The virtual judgment was witnessed by the State Governor, Mr Oluwarotimi Akeredolu, his deputy, Lucky Ayedatiwa, the petitioner, Mr Eyitayo Jegede, State Commissioner of Police and DSS headquarters in Abuja among others.