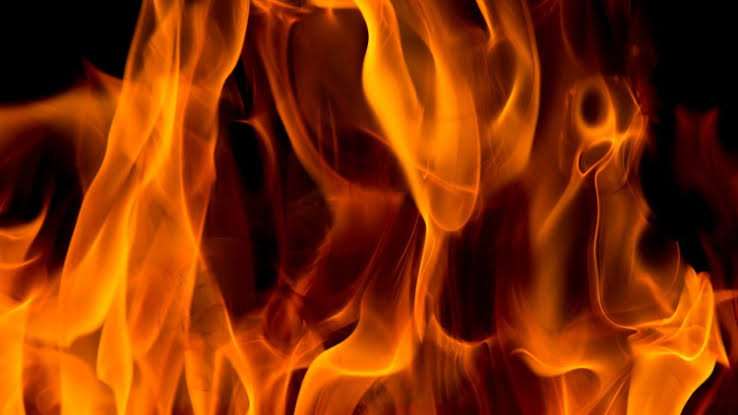 The Nigeria Immigration Service, NIS, headquarters in Abuja has been razed by fire.

The incident occurred in the early hours of Sunday, January 10, 2021.

The NIS, 8n a statement on its official Twitter handle said the fire affected some of the offices in the headquarters.

It was gathered that investigation has commenced into the cause of the fire which has now been put out by firefighters.

NIS said, “A fire incident occurred in our Service Headquarters this Morning. It affected some of our Offices.

‌
“The fire has been put out by our Federal Fire Station&support from other agencies around the Airport.

“The cause of the fire is being investigated. We assure the public that the incident will not in any way affect the discharge of our services.”