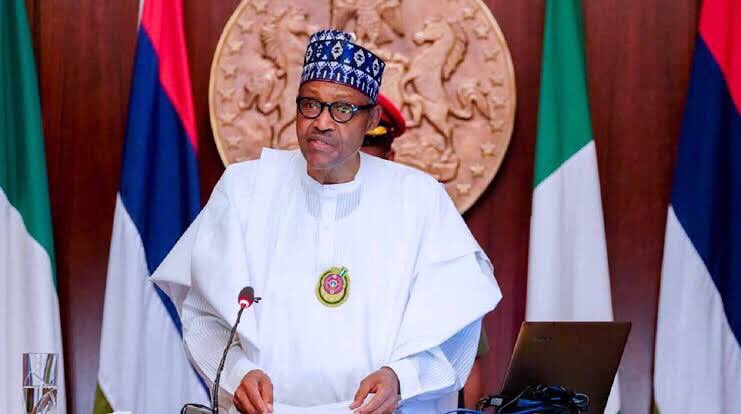 President Muhammadu Buhari has directed security and intelligence agencies in Imo State and the geo-political zone to trail and punish the terrorists, who perpetrated Monday’s attacks in the state.

Condemning and describing the deadly attacks as acts of terrorism, the President called for the re-arrest of fleeing prison detainees, freed by the terrorists.

President Buhari praised the initial response by security guards and security forces for preventing greater loss of lives and the destruction of public property.

President Buhari appealed to members of the public to be vigilant and assist law enforcement agencies with relevant bits of information that could lead to the apprehension of the attackers.

He warned that the Federal Government would use every available tool at its disposal to confront and terminate the bare-faced anarchy.

Meanwhile, President Buhari has reiterated the determination of his administration to work with all members of the society to rid the country of terrorists, bandits and kidnappers.

A statement by the Special Assistant to the President on Media and Publicity, Mallam Garba Shehu, says the President is reacting to the recent killing of two Fulani leaders in Nasarawa State.

The President described the late State leader of Miyetti Allah, Alhaji Mohammed Husaini, as a beacon of peace for Nasarawa State and the sub-region.

In praying for the repose of their souls, President Buhari urges the Fulani community in the state to choose new leaders, who will build on the foundations of peace set up by the Husaini-led leadership.