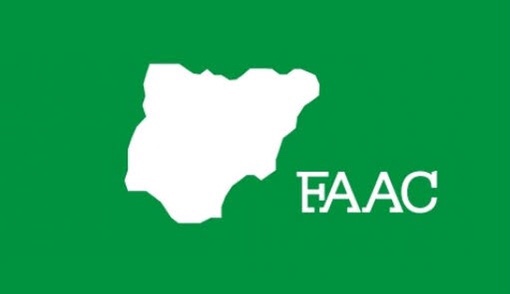 The federal, state and local governments shared N802.407bn as federation allocation for the month of June, 2022.

This represents 18 per cent increase from N681bn shared in May.

The sharing decision was reached at Federation Account Allocation Committee (FAAC)’s meeting, according to a statement by the Director of Press/Information, Federal Ministry of Finance, Mrs Phil Abiamuwe-Mowete.

The communiqué issued by the Federation Account Allocation Committee (FAAC) at the end of the meeting indicated that the gross revenue available from the Value Added Tax (VAT) for June 2022 was N193.827 billion. While the Federal Government got N29.074 billion, states received N96.914 billion as local government councils were given N67.839 billion.

Also, the gross statutory revenue of N608.580 billion was distributed, from which the Federal Government was allocated the sum of N292.785 billion.

It was further revealed that total revenue distributable for the month of June was drawn from statutory revenue of N608.580 billion and VAT of N193. 827 billion, bringing the total disbursement to N 802,407 billion.