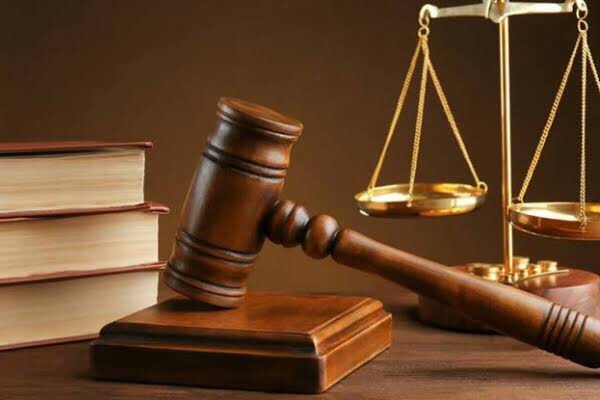 The National Industrial Court has ordered the Academic Staff Union of Universities (ASUU), to call off the ongoing Strike.

Delivering a ruling on the interlocutory injunction filed by the Federal government, Justice Polycarp Hamman restrained ASUU from continuing with the industrial action pending the determination of the suit.

Justice Hamman who is a vacation judge ordered that the case filed should be returned to the president of the Industrial Court for reassignment to another judge.

The Judge further held that the industrial action is detrimental to public university students who cannot afford to attend private tertiary institutions.

He said the Trade Dispute Act mandates workers not to embark on strike once an issue has been referred to the industrial court.

Justice Hamman also upheld the application of the Federal Government saying it was meritorious and granted.

The court therefore restrained “ASUU, whether by themselves, members, agents, privies or howsoever called, from taking further steps and doing any act in continuance of the strike action pending the hearing and determination of the suit filed.”

The judge refused to fine the federal government as demanded by ASUU.