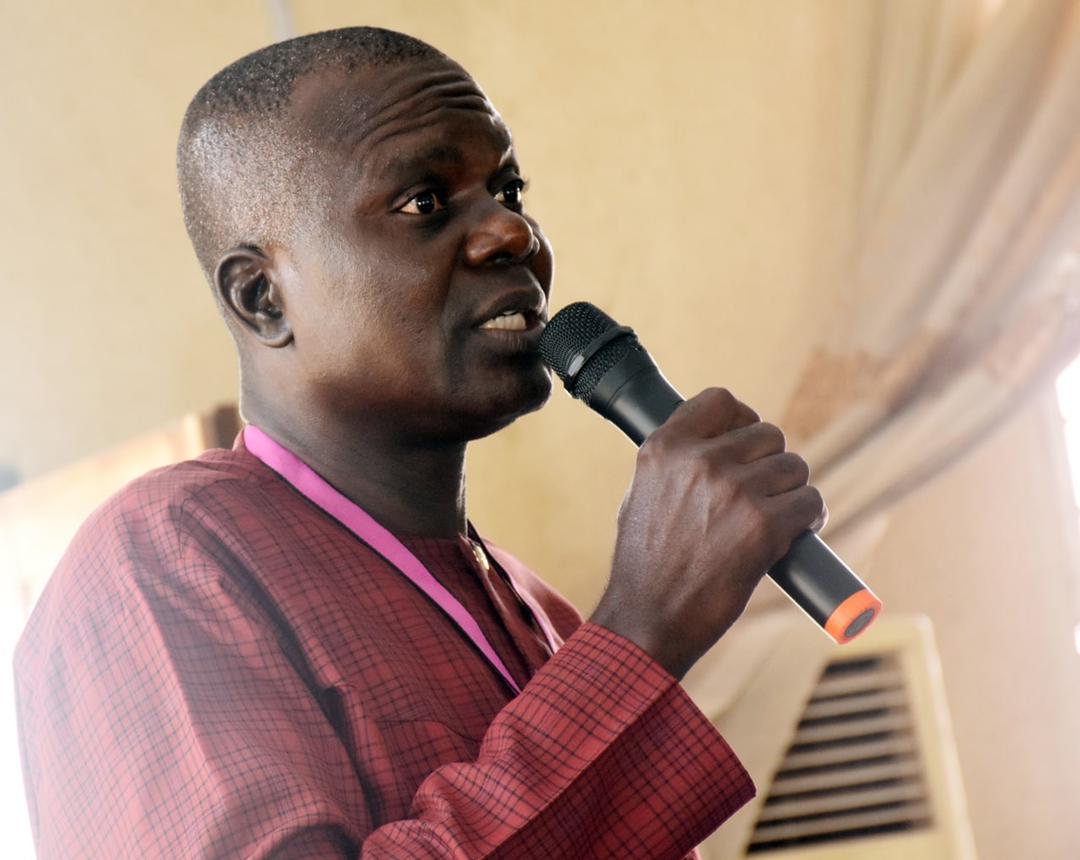 Researchers from Adekunle Ajasin University, Akungba Akoko, are on the verge of producing a potent drug with the capacity to tackle the dreaded cancer disease. The drug is being formulated from extracts of some local plants.

The Dean of Science, Prof. Olusegun Akinwumi, made the revelation on Thursday, October 7, 2021, while speaking at a seminar put together by the Faculty.

He said that a group of researchers from the Faculty has succeeded in identifying and extracting cancer-fighting properties from some local plants that have yielded positive results in laboratory and field trials.

The development, he said, ‘raises hope of eventually formulating drugs that can successfully reverse or heal cancerous growths in humans’, adding that the ground-breaking result from the research would be unveiled to the public upon the completion of human trials and certification.

Speaking on the topic, ‘Receptor Tyrosine Kinases as novel drug Phyto-scaffold in Breast Cancer: Computational and In-Vivo Validation of the Anticancer Effects of Carotenoids from Spondias Mombin,’ Dr. Damilohun Metibemu, said that chemoprevention, fresh fruits, and phytochemical plants in the human environment could be used to prevent cancer occurrence.

He described cancer as a disease that makes some cells in the body grow uncontrollably and spread to other parts of the body, adding that such cancerous growth could start almost anywhere in the human body made up of trillions of cells.

The researcher added it has become imperative to consider local plants in the fight against the disease. He specifically identified a common fruit called Ekikan in local parlance as one of the locally-available fruits with proven cancer-fighting properties.

He called on corporate groups, philanthropists, as well as other stakeholders in the country to support research with funds and grants.