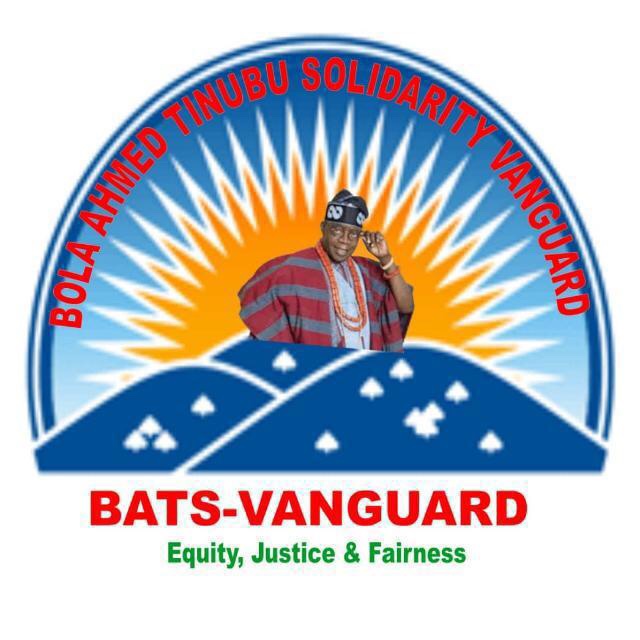 The Chairman, Ondo State Chapter of the Bola Ahmed Tinubu Solidarity Vanguard, Rt.Hon Victor Adekanye Olabimtan has said he does not expect Asiwaju Bola Ahmed Tinubu to score less than 90% of the total votes cast in the Southwest, if all Support Groups work in synergy and do the work conscientiously.

Olabimtan made this statement at a meeting of Ondo State BATS Vanguard State Exco and Local Government Chairmen in Akure.

The Former Speaker said the meeting was called to strategise on how to ensure Tinubu gets 90, if not 100% of the votes cast in Ondo State.

He added that BATS Vanguard is not competing with any Support Group, but out to work in synergy with them, to actualise the vision of ensuring Tinubu becomes the next president of Nigeria.

In his words ” There is no controversy that Bola Ahmed Tinubu is the best of all the Candidates . He is a Master Politician that knows the game. He will turn the fortunes of Nigeria around for good. We need a president like him, who will put his feet down and ensure things work. Nigeria under Tinubu will work”

” I am particular about the Southwest. Bola Ahmed Tinubu is our Son, we must do all that is posibble to ensure he wins.We must all move out to mobilise support for him. Where we need to convince, let us to so. Where we need to pacify, let us do so. How we do this work will determine the future of Yoruba land. If the work is done passionately and conscientiously, i don’t expect Tinubu to have less than 90% of the total votes cast”

Olabimtan said Arakunrin Oluwarotimi Akeredolu is the best man for the job, as the passion and zeal with which he has championed the cause of Tinubu becoming President is unparalleled.

He pledged the support and cooperation of the Ondo State BATS Vanguard to complement and make his work very easy.

Working with Governor Akeredolu in his words ” Ondo State will come first in percentage of votes cast in the Southwest. I am not talking of quantum but the highest percentage”