We have paid N6Billion out of Inherited Arrears of Gratuities – Akeredolu 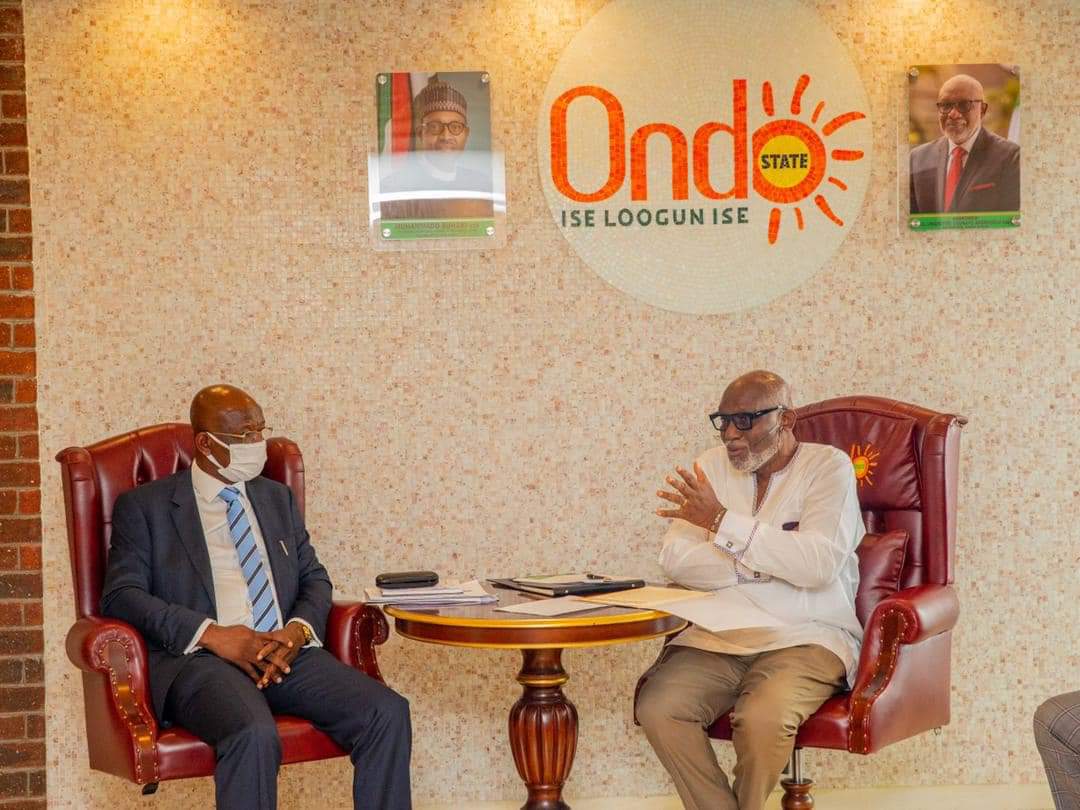 Ondo State Governor, Oluwarotimi Akeredolu, SAN, on Tuesday disclosed that his administration has paid about N6billion out of the arrears of gratuities inherited from the previous administration, saying those that have retired from the state civil service in the last four years are also affected.

Governor Akeredolu made the disclosure while receiving members of the National Pension Commission led by the National Commissioner, Clement Oyedele Akintola.

The Governor said his administration has continued to pay pensioners their monthly pensions.

He added that salaries of workers and arrears of gratuities are being paid in spite of paucity of funds.

Governor Akeredolu promised that the state will continue to defray accumulated arrears of gratuities.

Arakunrin Akeredolu said his government has braved the odd to migrate workers who were employed from September, 2014 to the new pension scheme.

He noted that the old scheme was bedevilled by encumbrances and burden, stressing that genuine efforts must be made to convince workers that the new Contributory Pension Scheme is far better than the Defined Benefit Scheme (DBS) which was the old scheme.

“Our workers on the new scheme are expected to live a comfortable life devoid of any form of dependency after their successful retirement from active service,” he said.

Earlier, the leader of the team, Clement Oyedele Akintola, commended the Sunshine state for recording a giant stride in the implementation of the new Contributory Pension Scheme.

He charged the state to deploy sufficient ICT infrastructure to drive the implementation of the scheme, saying the scheme is designed to reduce pension burden of state governments.