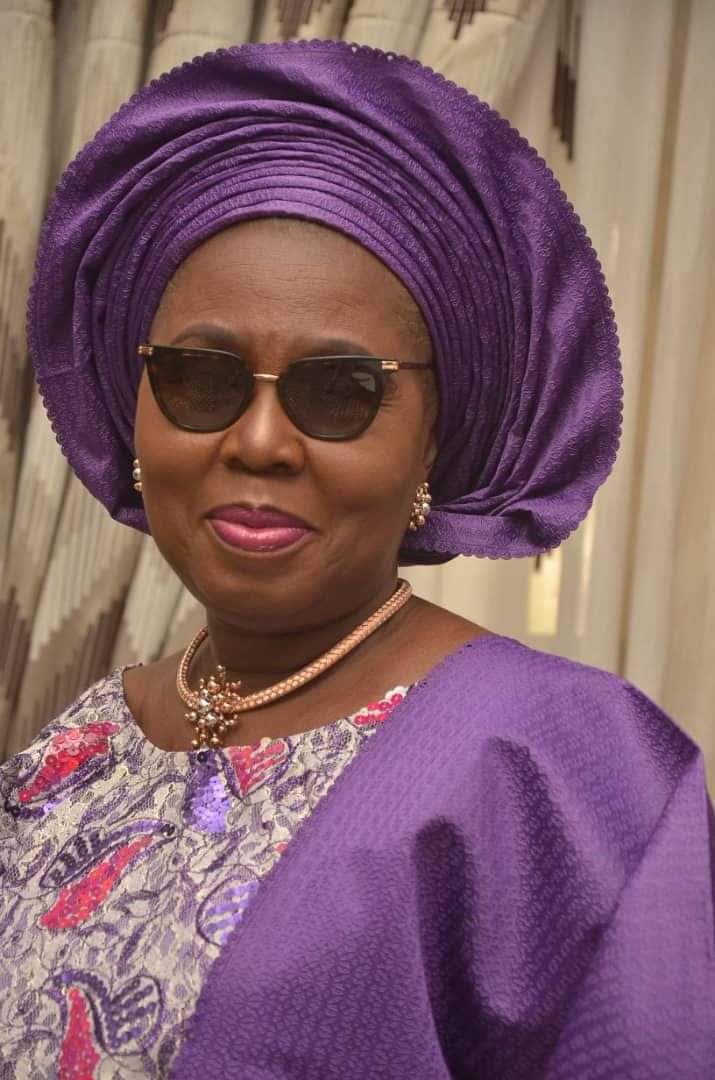 The two days training which was sponsored by the Ondo State Oil Producing Areas Development Commission, OSOPADEC, was held at Chief Adebayo Adefarati hall, Igbokoda the Ilaje local government headquarters with over 50 Counsellors who actively participated in every session.

The BAAF Coordinator who represented Her Excellency at the event, Mr. Austin Otabor while introducing the initiative to them, explained that Arabinrin Betty-Anyanwu Akeredolu came up with the idea due to the spike in cases of SGBV which is now a global phenomenon.

He stated that Mrs Akeredolu decided to champion the training of Counsellors based on the fact that secondary school girls were more vulnerable to SGBV and that it would be easy to pass necessary preventive information to them via school settings.

To make the training’s topics easy for the participants to digest, the BAAF team first put them through terminologies related to SGBV.

The BAAF Coordinator highlighted some root causes of SGBV to include, power imbalance, gender inequalities, disregard for human rights, among others, while noting that hundreds of girls, mostly secondary school ones in Ondo State experience GBV every day.

He introduced the Violence Against Persons Prohibition Act, VAPPA to them, and divided them into groups for technical sessions where their knowledge about SGBV was tested.

A member of the BAAF team, Mr Bassey Obeten took them through some misconceptions about SGBV where it was clarified that the fact that a lady dresses indecently shouldn’t serve as an excuse to be raped.

Also, the State Chairperson of the Federation of Female Lawyers, FIDA, Mrs Bola Ogundadegbe listed some laws that protect human rights, both locally and internationally, some of which address SGBV, saying it is a violation of human right.

On the need to establish anti-GBV club in their schools, Mr Ogunmola Yinka, an Assistant Director from the state Ministry of Education explained that the creation of the club would aid crusade against SGBV.

He added that the club would serve as an avenue to teach students how to use the Yellow awareness card, and that it should be used to sensitise students against all forms of GBV in school system.

He informed them of the need to cultivate the habit of staging drama and playlet that would discourage gender based Violence in schools.

The Zonal Chairman of the All Nigeria Confederation of Principals of Secondary Schools, ANCOPSS, Mr Emmanuel Ayela commended the initiative, describing it as very timely, considering the rate of Sexual and Gender-Based Violence in the society.

Mr Ayela who added that the move by the wife of the governor to train Schools Counsellors was a welcome development, noted that with the quality of lectures the participants received, the effects would go a long way to curb the menace in Ondo State.