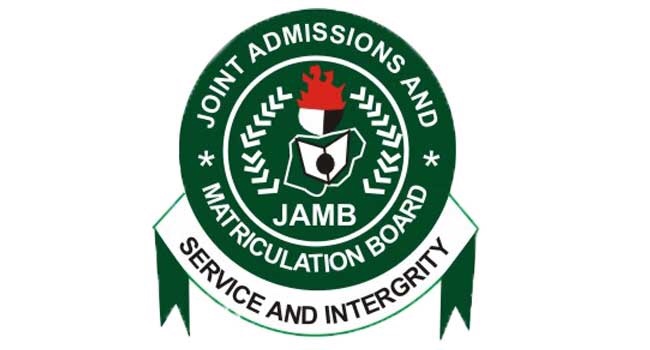 The Joint Admissions and Matriculation Board, JAMB and heads of tertiary institutions in the country have fixed the minimum cut-off mark for admissions in the 2022/2023 academic session.

At the 2022 Policy meeting on Admissions presided over by the Minister of Education in Abuja, the minimum cut-off marks for universities is pegged at140 while Polytechnics and colleges of education have 100 as minimum.

The Registrar of JAMB, Professor Ishaq Oloyede, who announced the cut-off after votes by vice chancellors of universities, rectors of polytechnics and provosts of colleges of education, saID the implication is that every institution has the right to fix its own cut-off mark even up to 220.

However, no one will be allowed to go below the agreed minimum cut off marks of 100 for colleges of education, 100 for polytechnics and 140 for universities.

The meeting also advocated the need for a review of admission criteria to give 10per cent discretional power of admission to heads of tertiary institutions.